Shattered: Portrait of a Glass Factory

ArtC’s newest documentary Shattered: Portrait of a Glass Factory premiered to a near full house at Millville’s Levoy Theatre on September 19th. We want to thank all those who attended the premiere and participated in the making of this documentary. It will be available on DVD by November 1st. It will also air on SNJ Today TV after the first of the year. For those who missed it, here’s the opening of this twenty-five minute documentary. 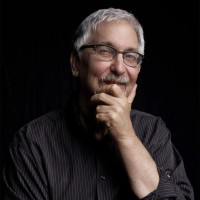