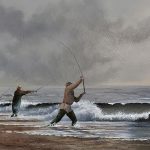 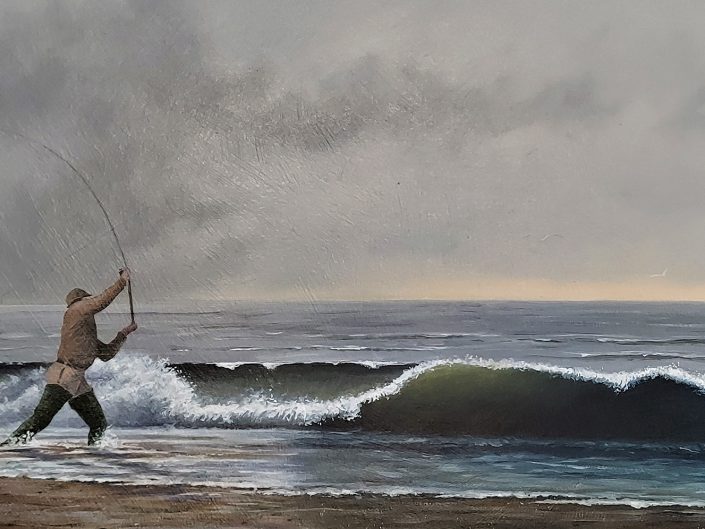 Beacon in the Night 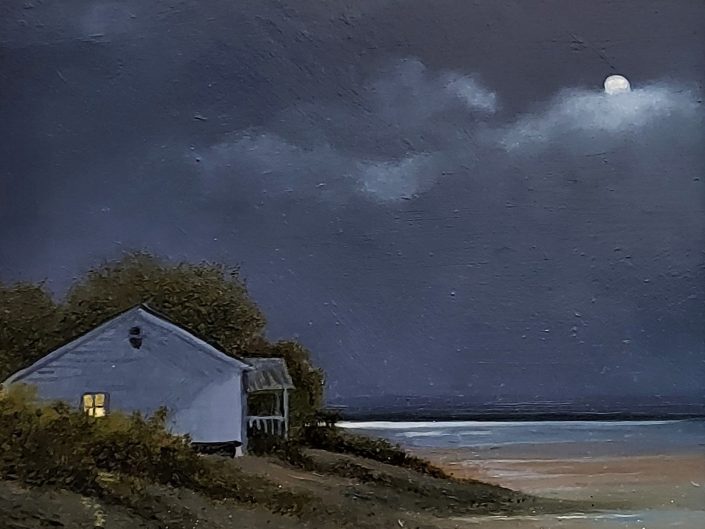 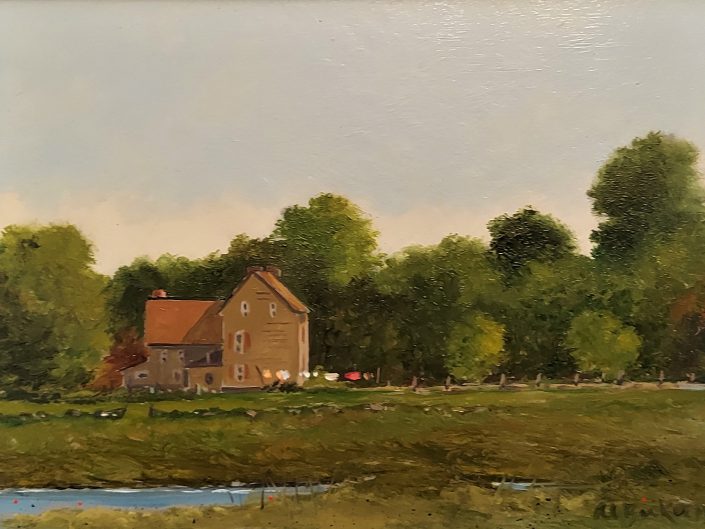 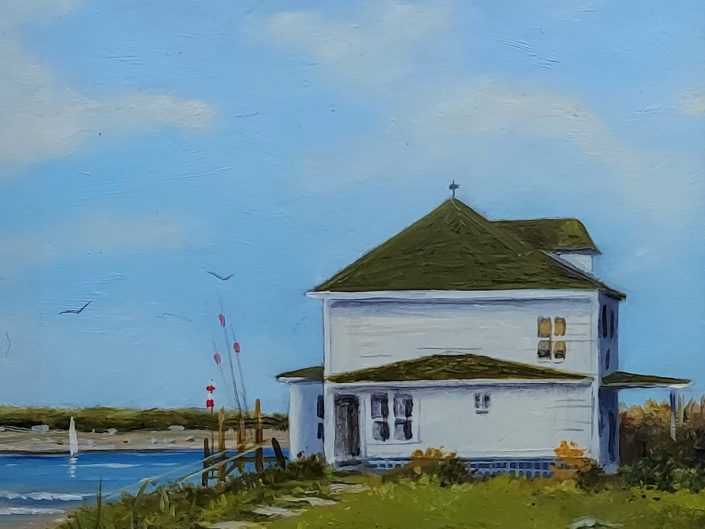 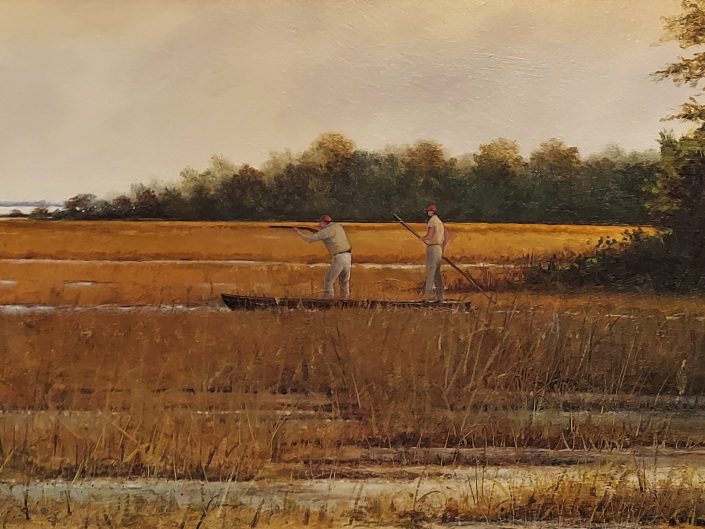 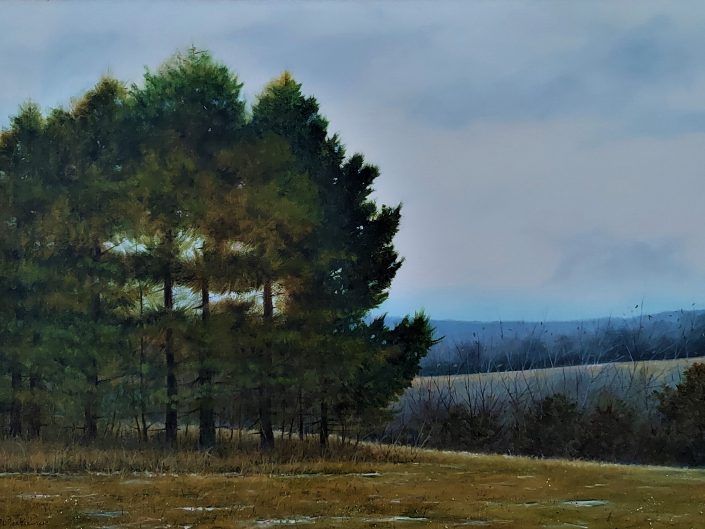 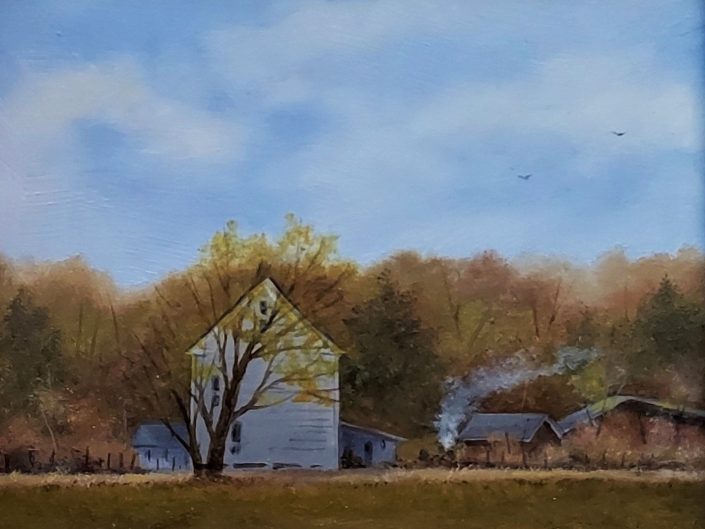 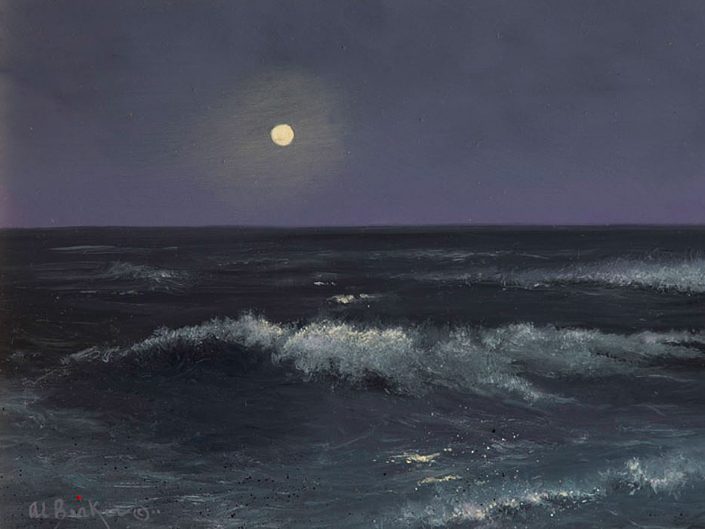 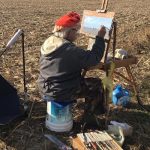 The artist Al Barker was born in New Jersey and was raised within the New York City Metropolitan area where he learned to appreciate the outdoors by spending a great deal of time hunting and fishing.

​These activities, no doubt influenced his decision to pursue academic studies in Environmental Science where he earned a Bachelors and Masters Degree in Forestry and later received a National Fellowship for Doctorate work. After these academic studies, Al became a Forestry educator and worked in private industry and eventually taught his trade on the post-secondary level.

Without formal art training he began drawing and painting wildlife scenes to assist his teaching curricula and has been greatly influenced by the works of Milton Weiler and Don Stone, N.A. Presently as a full-time artist, Al specializes in smaller sized paintings completing works in both oil and watercolor as well as rendering many small editions of etchings.

Al Barker is one of a few artists that have exhibited continuously at the Easton Waterfowl Festival, Easton, Maryland since its inception over thirty years ago. Al has won over fifty major awards in premier art competitions and principle exhibitions include Grand National American Artists Professional League, New York; Greenwich Workshop Galleries, Connecticut and California; Settlers West, Arizona; Gallery 1, Ohio; and Salmagundi Club, New York. Al’s work can be seen in almost every National Miniature Exhibition in the continental United States.