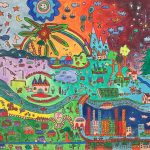 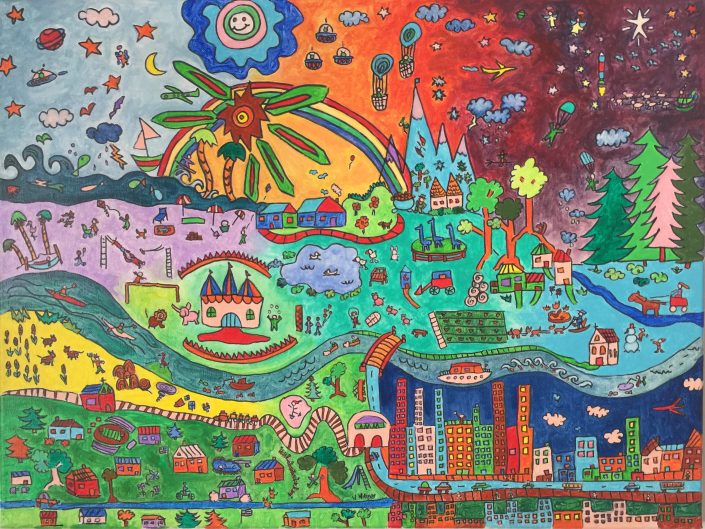 Under a Pink Moon 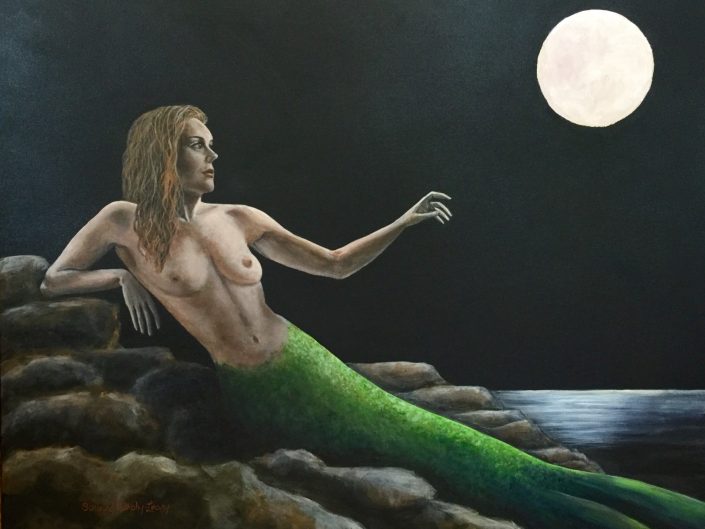 Mystic Harmony of the Elements 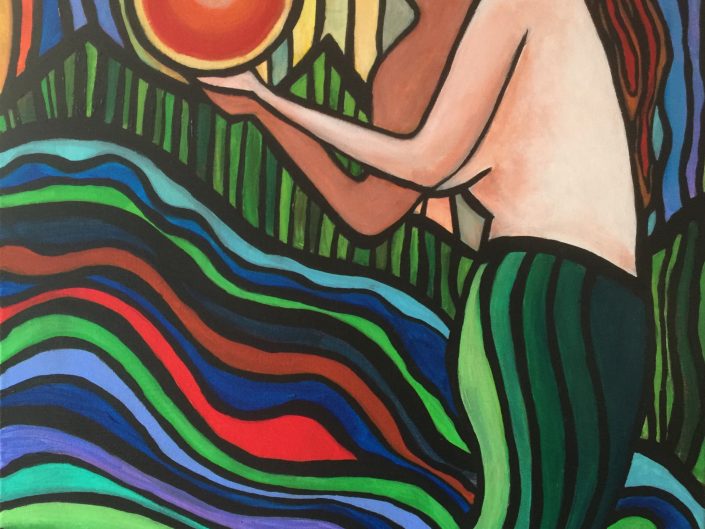 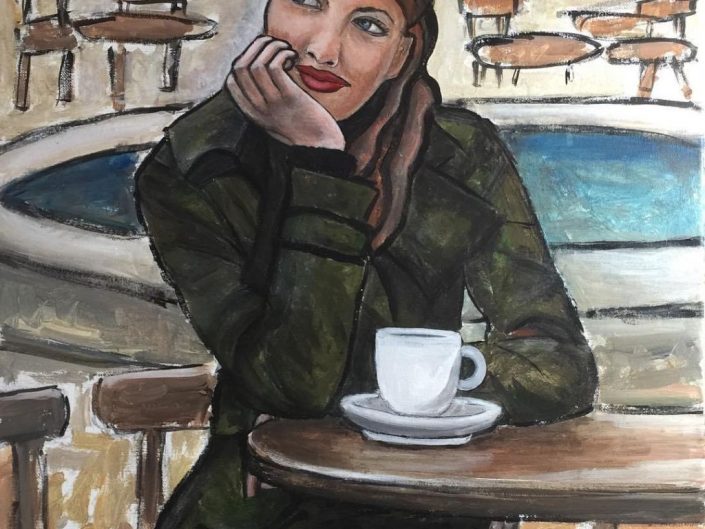 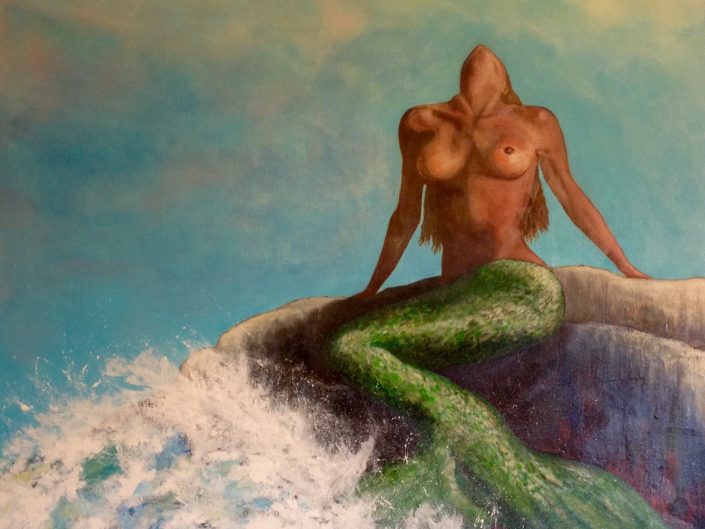 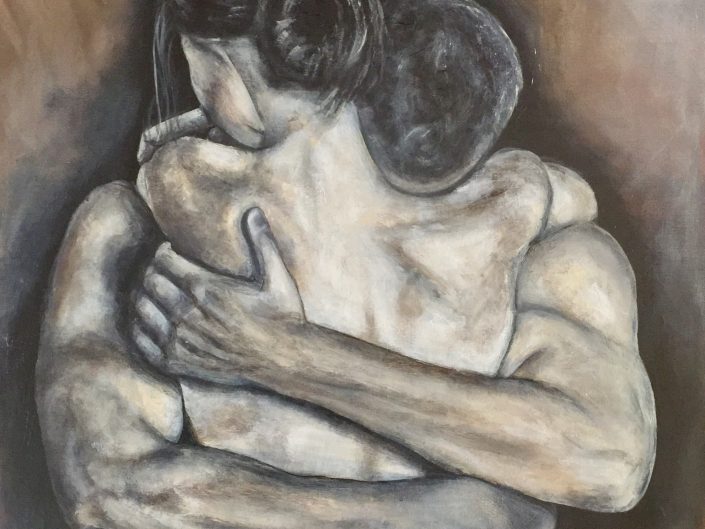 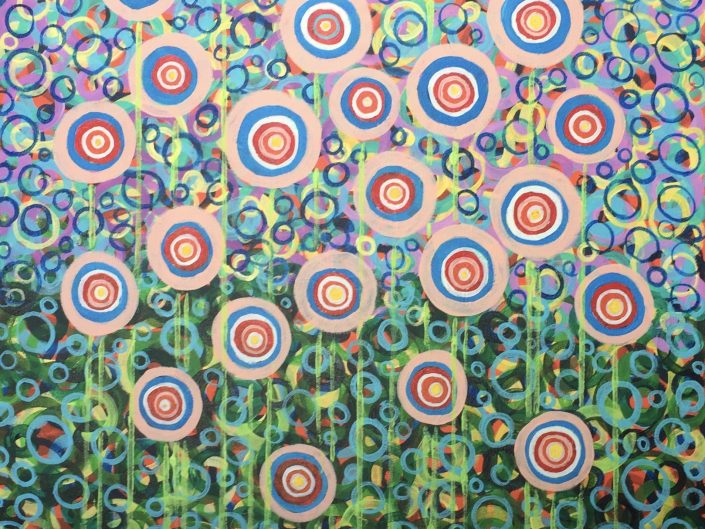 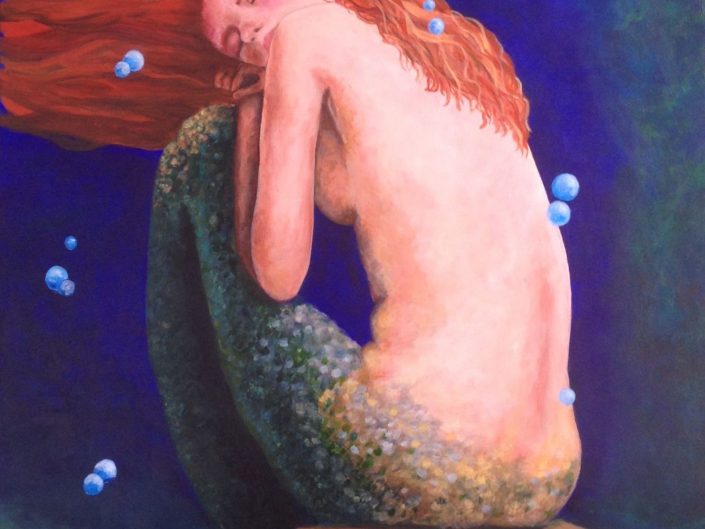 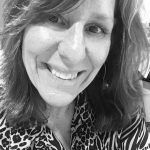 Murphy-Leary, a self-taught artist, works with mixed media, acrylics, and oils. She describes her artistic style as emotional expressionism. Her paintings can look very different from one another, but the use of bold colors and texture is commonly seen in her work. Murphy-Leary believes each painting reflects a particular mindset – a visual expression of her emotions. Like a page from her diary, every project captures a moment of time.

Murphy-Leary began painting briefly while attending college as a marketing major at Villanova University. It was a relaxing pastime, but she put the brushes down shortly after graduating with a Bachelor of Science Degree in Business Administration. Over the next three decades, she had little time to paint, but continued to be inspired by artisans and curious about their perceptions of the world.

After raising a family and building a 30-year career as a successful public relations and marketing professional, in June 2013, Barbara Murphy-Leary sold her partnership in a business she co-founded, and chose to approach her life’s path in a new way. Always known as a “creative” or “the ideas person” in the communications world, she re-purposed her talent and began focusing and expressing herself via art.

In June 2014, Murphy-Leary established Green Fairy Projects and an online gallery, GreenFairyProjects.com, to showcase her work. The name was inspired by the many celebrated bohemian artists and writers of the late 19th and early 20th centuries including; Van Gogh, Picasso and Hemingway who enjoyed an occasional glass of absinthe, often referred to as Green Fairy. It was the muse for artistic enlightenment, exploration, inspiration, ideas and a more liberated state of mind.  Her work was well received and she began exhibiting in regional art shows.

Murphy-Leary was juried and accepted as a member of the Cape May Artists Cooperative Gallery. She also served on the board as President. Murphy-Leary’s art has been shown and sold in numerous galleries throughout southern New Jersey. She has accepted private commissions for her work.

Beginning January 24, 2017 and completed April 22, 2017, Murphy-Leary took on a personal challenge. She painted 100 Women, in 100 Days, with each piece completed within 100 Minutes. Considering the time in history, she felt the project was a necessary outlet for her. Her goal was to show the faces and essence of strength, courage and compassion in all women. Upon reflection she realized it was a constructive and creative learning tool for her as well.

Murphy-Leary’s art has been featured in The Press of Atlantic City, Cape May Star & Wave, and Cape May Magazine. She and her husband reside in Seaville, NJ. Select pieces are available for purchase and inquiries are welcome.