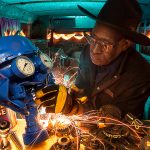 Warning: Use of undefined constant contact_bio - assumed 'contact_bio' (this will throw an Error in a future version of PHP) in /home/artcnow3/public_html/strobenj.org/wp-content/themes/photome-child/single-client.php on line 79
Metal Sculptor 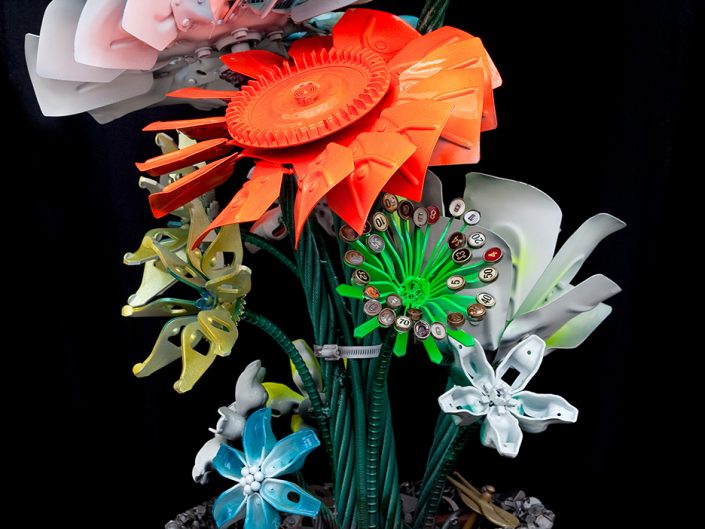 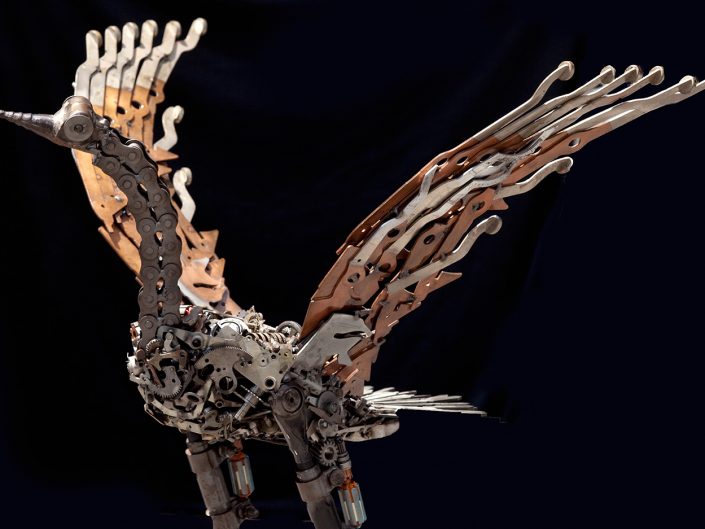 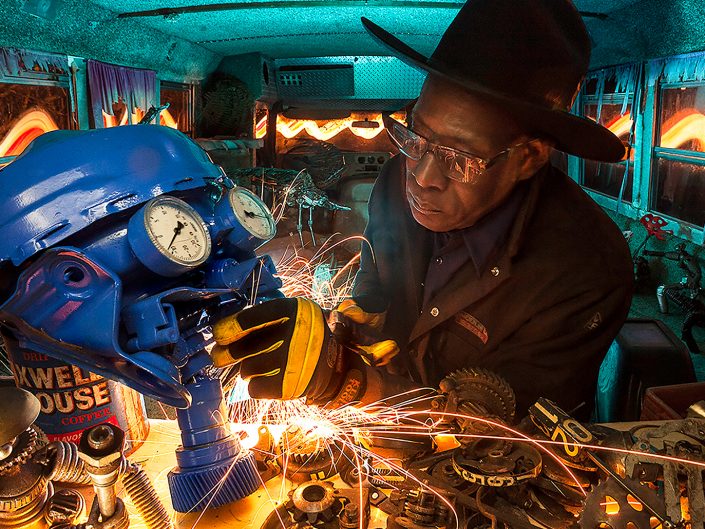 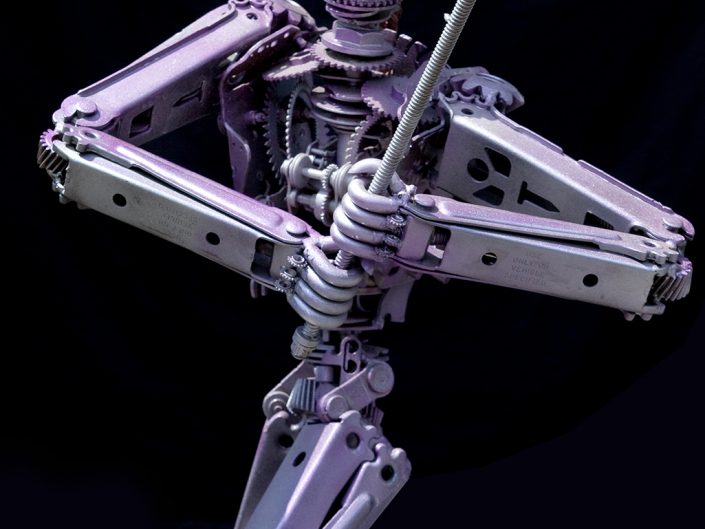 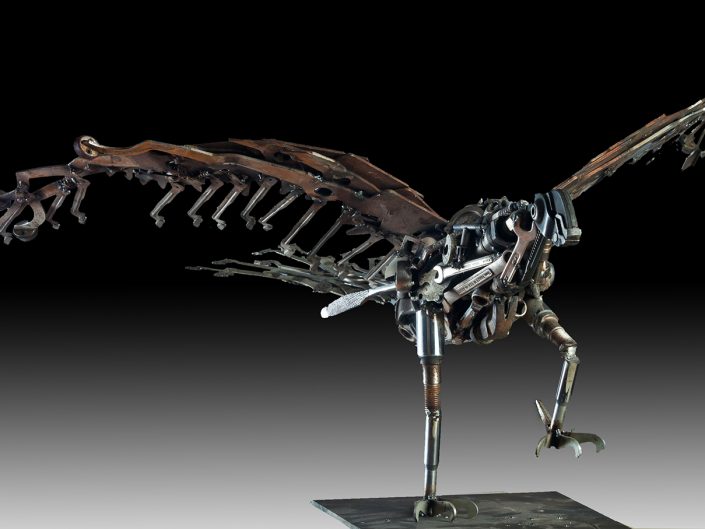 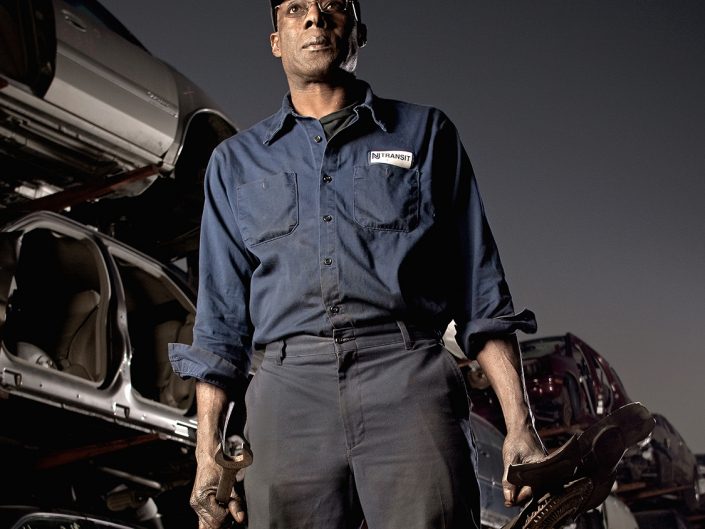 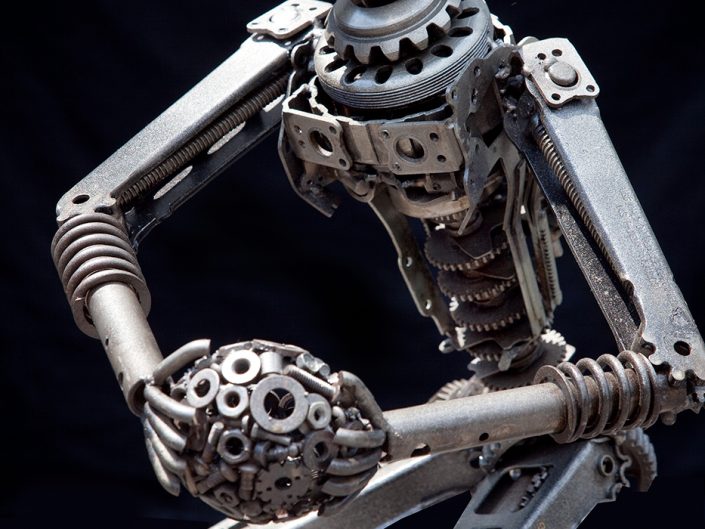 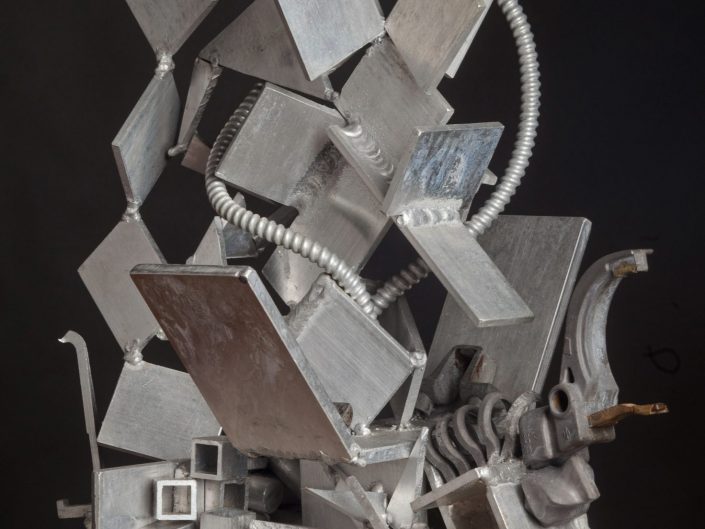 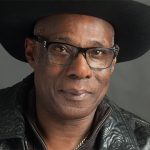 Is Bill strange? Of course he is. Well, if not strange then odd, and if not odd then unusual. You’ve heard songs where the singer says he sees the morning sun in his lover’s eyes. Or he sees eternal love in the curve of her hand. Bill is like that. Only he sees a bird beak in a funnel. He sees a baseball player in a lawn mower.

How he does this, only he knows. But I got a glimpse into the working of his mind when I saw one of his flowers. If you’ve ever rebuilt a four – cycle engine, you’ve held a rocker arm. They’re part of what opens and closes valves, so the engine can breathe. They spend their lives hidden away, hot and hectic, and they definitely are not flower petals.

But when I saw them arranged at the end of a metal stem, I saw them as petals, and I realized Bill Clark had given these rocker arms a second life. Unlike all the rest of us, he’d seen them as something they were never intended to be. And I wondered, as I looked at Bill’s flower, if this new life was their true life – if their time in the engine was mere gestation.

Bill evidently thinks of his creations in much the same way. This artistic mechanic – or is he a mechanical artist? – who sees in machine parts the forms of nature, and for whom a scrap heap might be thought of as modeling clay, can turn a bucket of bolts into a ballerina about which there hangs an air of inevitability – as if that’s where these bolts were destined. Their original destiny, it seems, was temporary.