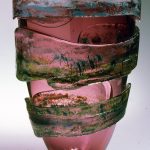 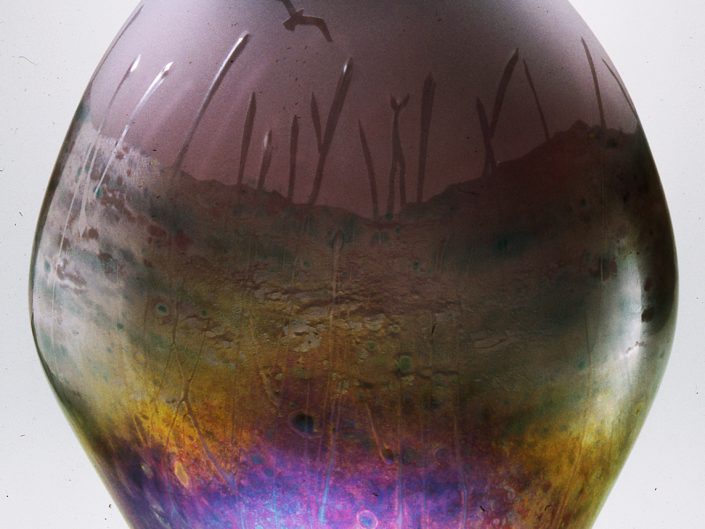 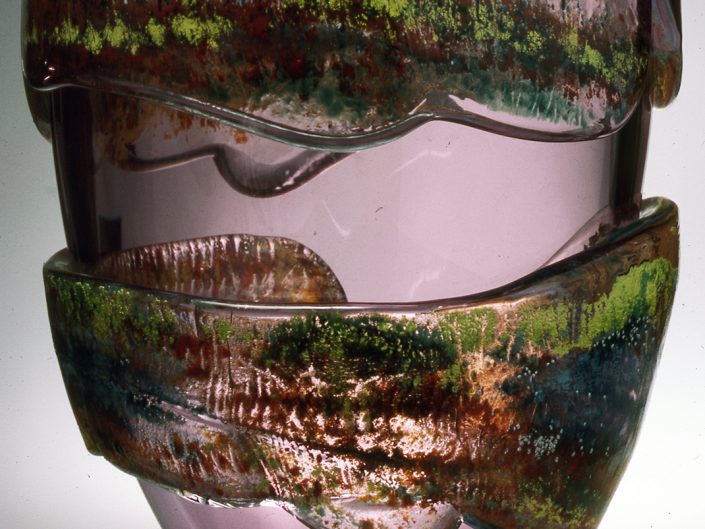 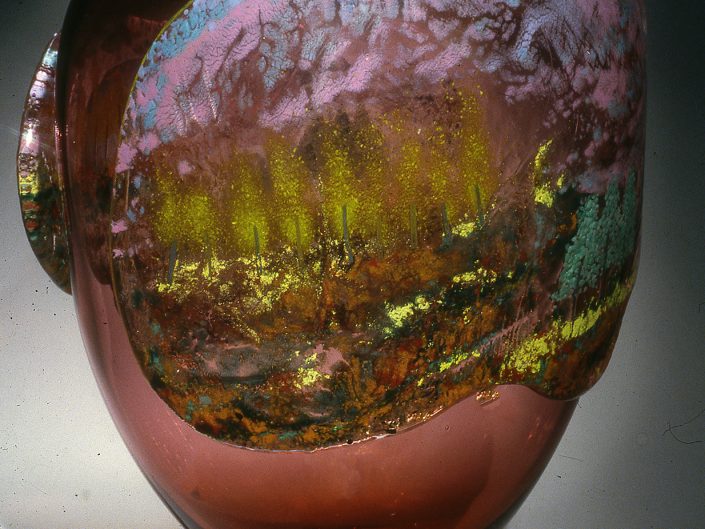 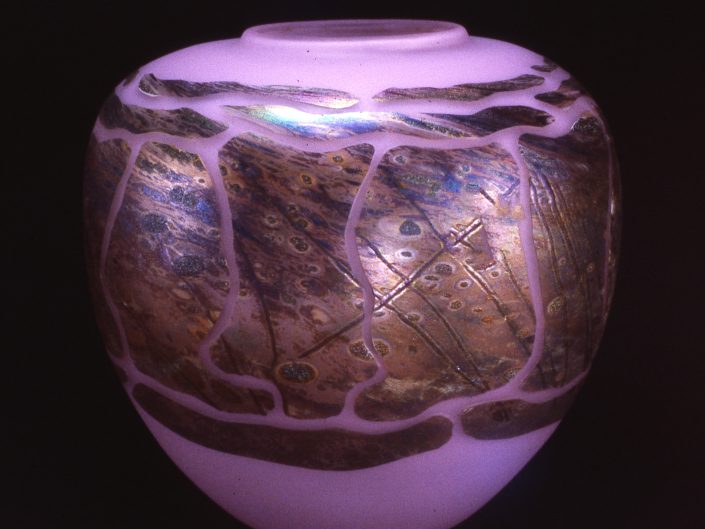 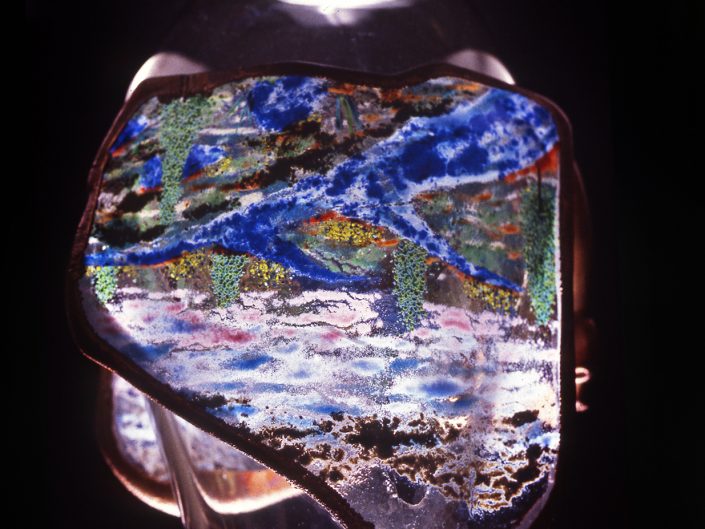 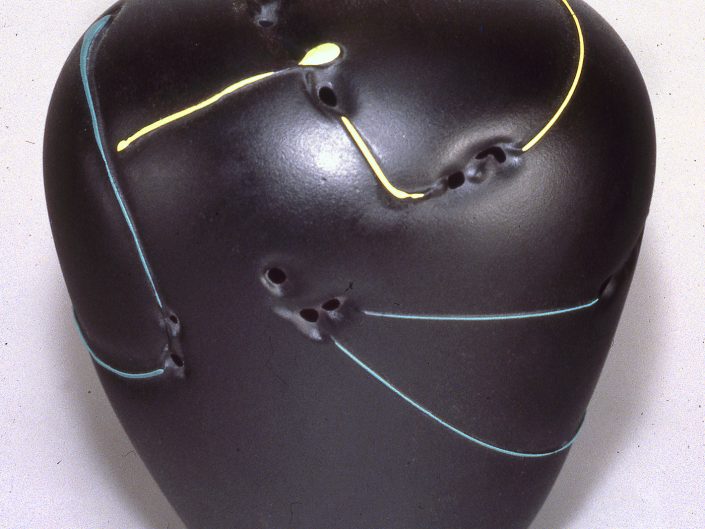 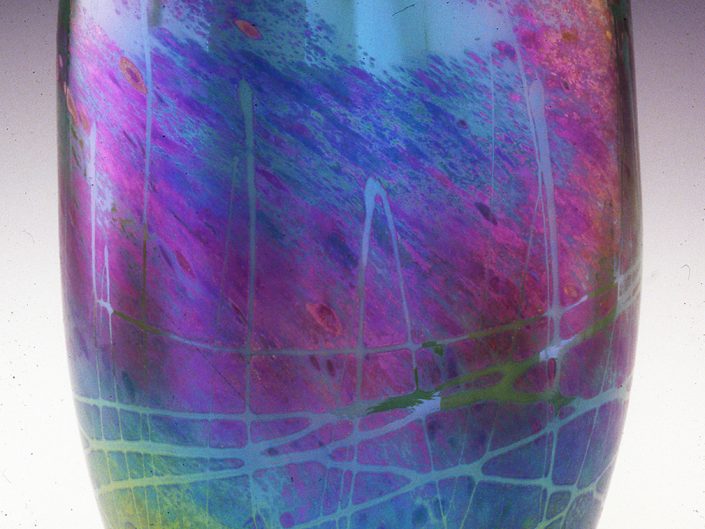 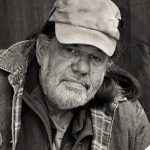 Don Friel has been working with glass since the mid-1970s. He received training in the fine arts at Rowan University, Glassboro, New Jersey, and began working at WheatonArts in 1977.

Don has taught at the Horizons Craft Center, MA; Hot Soup, PA; and Snow Farm – The New England Craft Program, MA. He has exhibited his glasswork in many group and solo shows in the US and throughout New Jersey. In September 1987, he had a one-person show at the New Jersey State Museum in Trenton.

In 1991 he was the recipient of a New Jersey State Fellowship, and publications include The New Glass Review, Corning Museum of Glass, 1988; The New York Times, September 20, 1987; Art, New Jersey, Summer 1987.

Don held the position of Glass Studio Manager at WheatonArts from 1983 to 2018. He served as the Creative Glass Fellowship Program’s Studio Coordinator from 1983 to 1990. Don retired from WheatonArts in 2018.