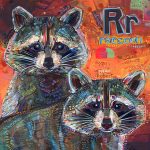 U Is for Unicorn 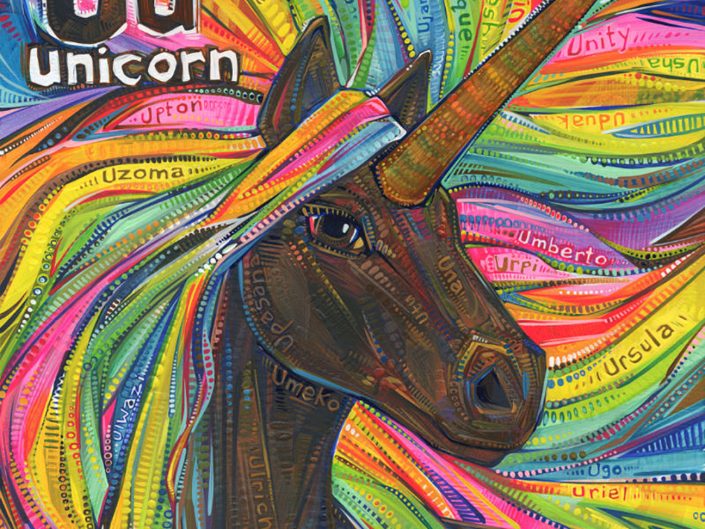 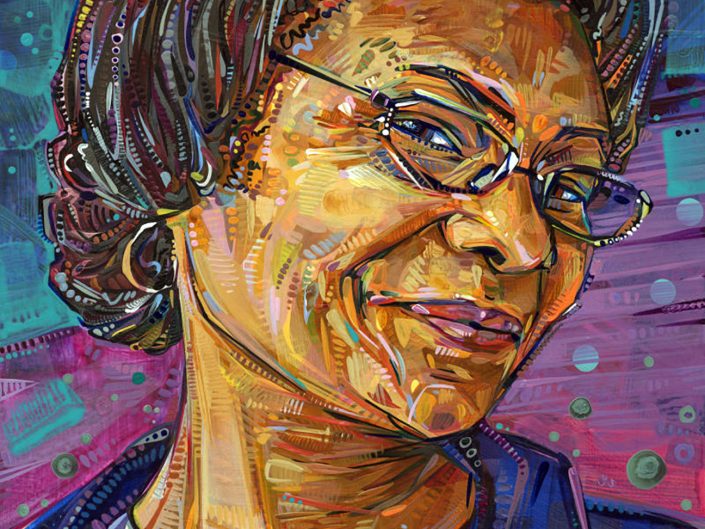 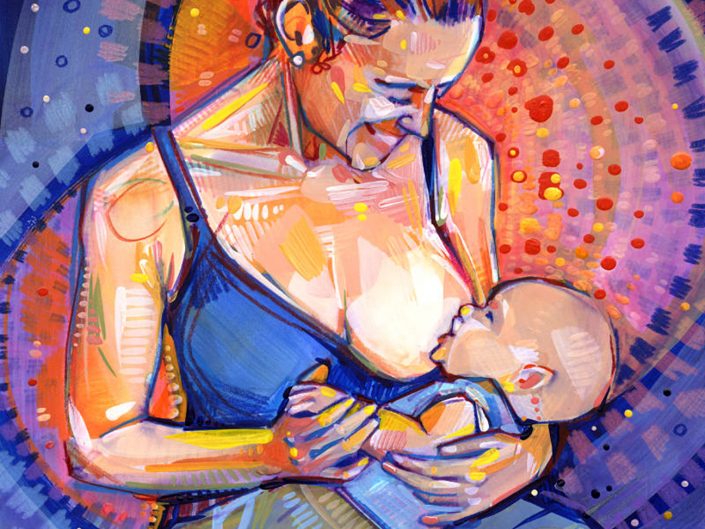 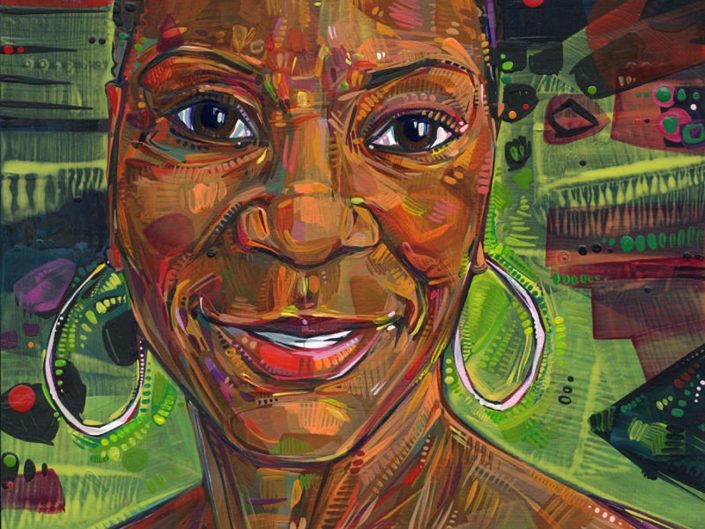 When People Tell Me Everything Is Going to Be Okay 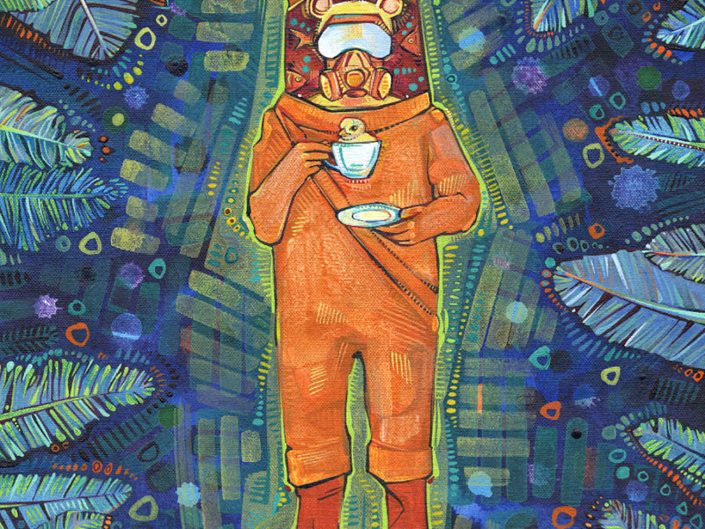 R Is for Raccoon 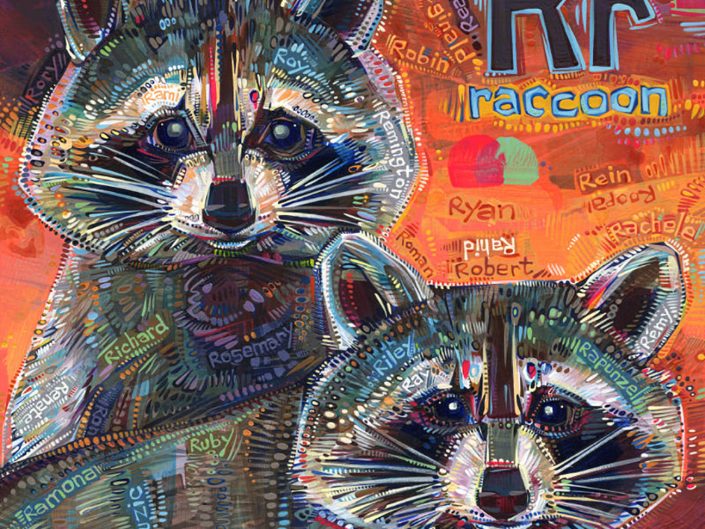 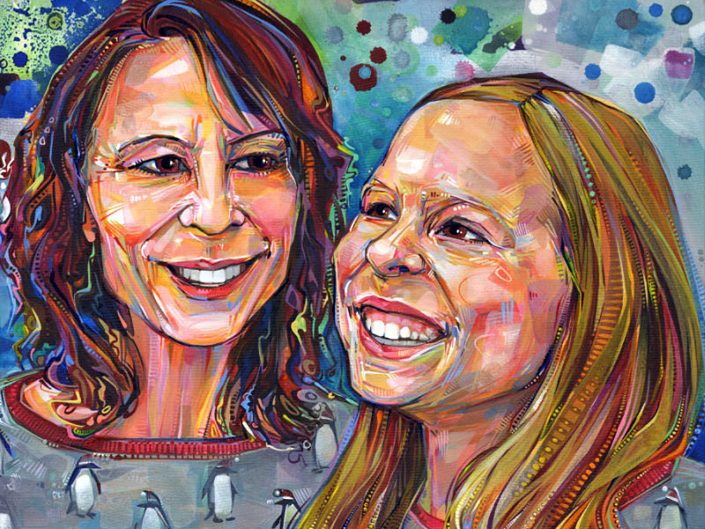 Wear a Mask, You Must 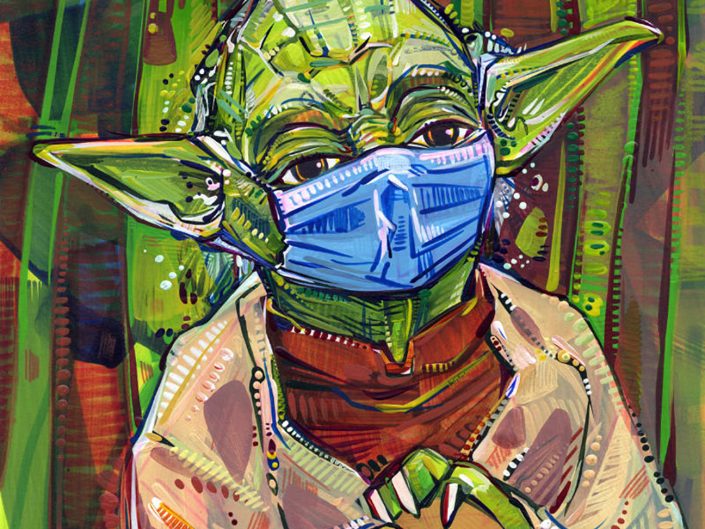 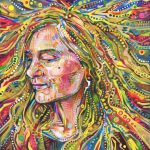 Her paintings have been written about by the portraiture scholar Richard Brilliant, and her marketing expertise features in Cory Huff’s How to Sell Your Art Online. Gwenn’s work has appeared on Bust, BoingBoing, Scientific American, and Hyperallergic. She has been interviewed multiple times on Your Creative Push, and she’s maintained her award-winning blog for ten years while also writing occasionally for publications like Professional Artist magazine.

Gwenn created her first piece of public art in 2014 in her hometown of Portland, Oregon, and she has exhibited her art throughout the United States and in Europe. She speaks regularly about creativity and culture, most recently at TEDxGeneva in Switzerland, the Rencontres Mondiales du Logiciel Libre in France, and the 5e Colloque de l’Adte in Quebec.

Born in Saudi Arabia in 1981, Gwenn is French-American. She has lived most of her life in France and on the west coast of the US. She currently makes her home on Long Beach Island in New Jersey.