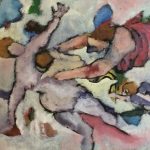 Inspiration of the Poet (after Poussin) 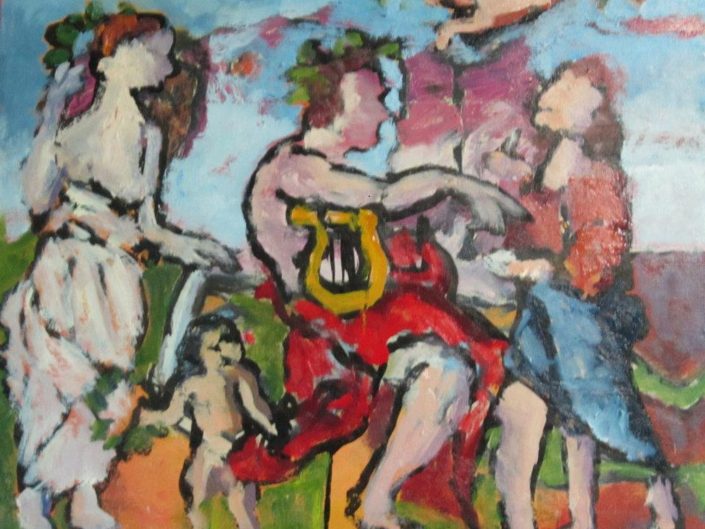 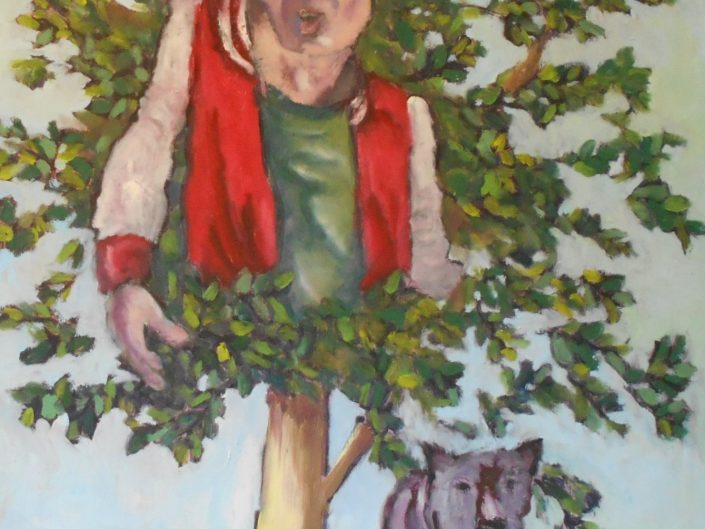 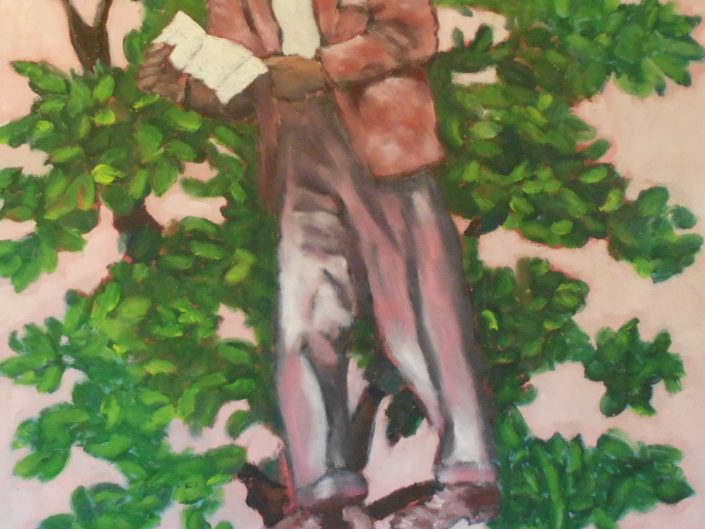 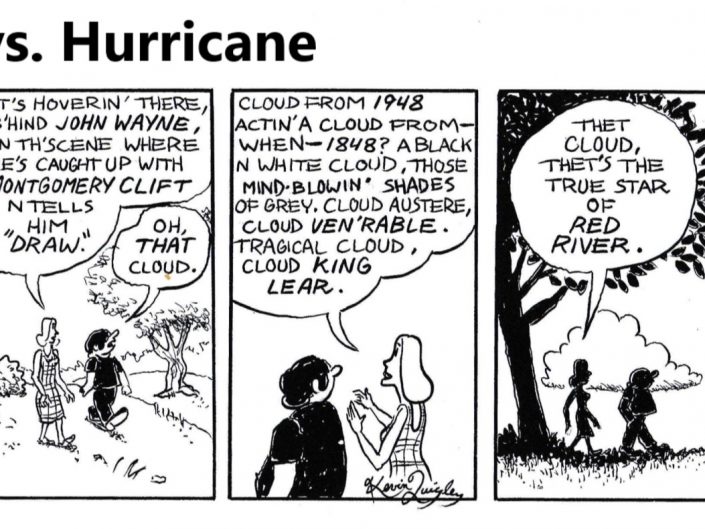 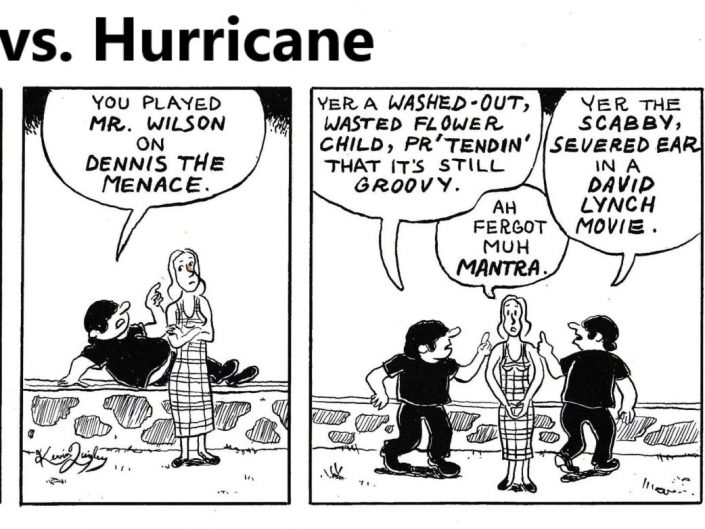 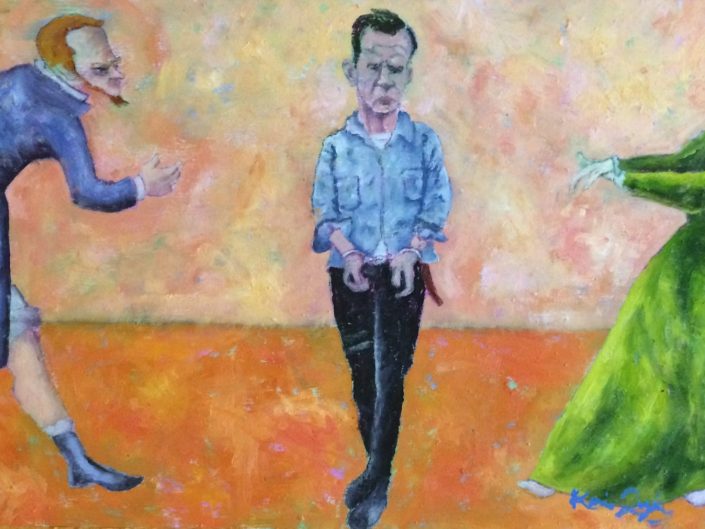 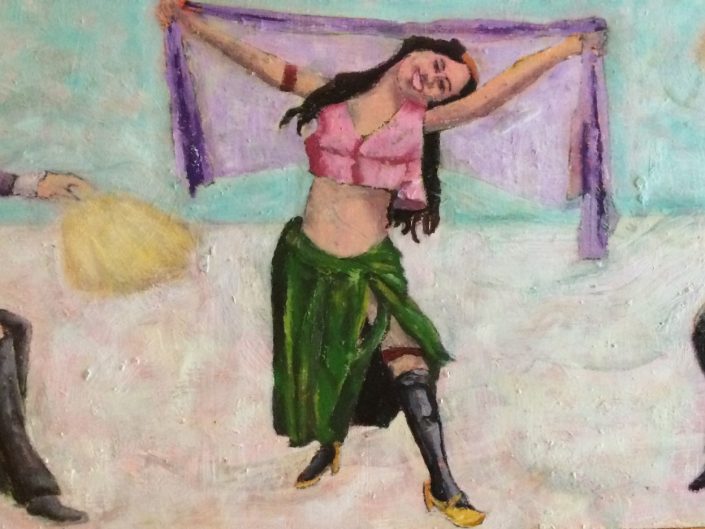 Origin of the Milky Way (after Tintoretto) 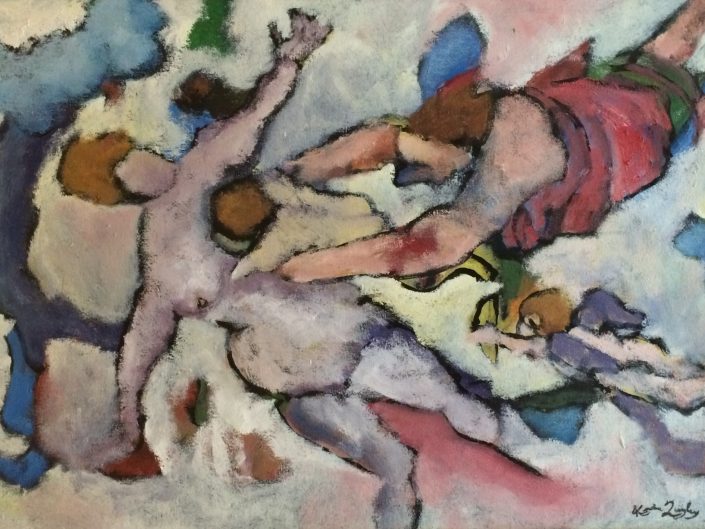 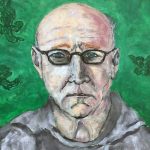 First it was the statues of the saints, Sebastian being a particular favorite, with his eyes gazing Heavenward and his body filled with holes. The ceramic Virgins, the crucifixes, oh, the crucifixes, the creche at Christmas.  Westerns were still ubiquitous then. Their dusky glimmer, radiating from that black & white set, produced a paradoxically trippy grandeur. Neil Young evokes it, when, in The Thrasher, he sings of “that great Grand Canyon rescue episode.” Smiley’s Happyland, the tiny amusement park not a mile from my house, with its merry-go-round, pinball machines, anachronistic rows of nickelodeons, and, to top it off, a mechanical orchestra with figures clothed in the dress of Mozart’s Vienna.  At home I played, blissfully alone, with army men from every historical period, constructing the most outlandish scenarios. Fell hard for comic books, though more compelling than the superheroes at that young age were the DC war stories: Sgt. Rock, GI Combat (featuring the Haunted Tank) and Star Spangled War, where various branches of the military tangoed with aliens and prehistoric monsters. (Years later, I would study under the great Ken Jacobs, and watch his now-famous film, Star Spangled to Death). Joe Kubert, who drew Sgt. Rock, was the first artist whose name I was aware of, who I could tell from the others that just weren’t as good.  Then came Mad Magazine (in its second incarnation—I’d only be introduced to its earlier and more lauded Harvey Kurtzman-created predecessor years later, in college), where I discovered Mort Drucker and Jack Davis, and could easily distinguish them from their lessors. My older sister brought home underground comics. It was the work of R. Crumb, at first appalling, that really sent me. His drawing style was just the greatest thing, and he was hilarious, like Mark Twain or Bukowski.

Wasn’t much aware of so-called fine art until high school. Having found a girlfriend more sophisticated than myself, I allowed her to educate me.  Like many kids that age I was skeptical of the moderns, viewing Pollock and Picasso as so much con-artistry. Rockwell and Remington were my guys. And Grant Wood and Thomas Hart Benton, who I still revere. In college, a painter friend introduced me to the Impressionists. I remember being brought to tears by Monet (though the black beauties I’d been gobbling may have had a hand in that), and then, even better, the Fauves, whose discordant colors and seemingly careless compositions completely unhinged me. Later the divine messes of Karel Appel and DuBuffet would elicit a similar response.

Studied Creative Writing in college, but afterward set a story idea down in comics form, and knew it was right.  Started publishing in the late eighties, comics appearing in publications by Fantagraphics, Top Shelf, Last Gasp and Simon and Schuster. 1997 Solo book, Big Place Comics, was awarded a prestigious Xeric grant (created by the guy who made millions from The Teenage Mutant Ninja Turtles). Became, through the influence of my wife, Hiroko, and her sister, Motoko, increasingly familiar with Japanese comics.  In Japan met many of the great alternative cartoonists, and became one of only two gaijin to get into the pages of Garo, Japan’s legendary alternative anthology. In 1997, edited and co-translated a collection of their work for an American audience, Comics Underground Japan, which was nominated for a Harvey Award.  There must have been some wild planetary stuff going on in ’97, because it was also the year I began drawing gag comics with Richard Samuelson (which continued for over a decade) and taking oil painting classes with Milville’s Pat Witt. Started drawing my own comic strip, June Bug Vs. Hurricane, in 2001. It has appeared in the now-defunct South Jersey arts magazine, Inferno and the web ‘zine, Rumpus.  A collection of the strips in book form is forthcoming.  Showed paintings in galleries in South Jersey, Arizona, Philadelphia and New York.