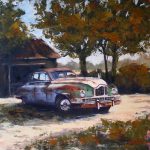 Another Sunny Day In Millville 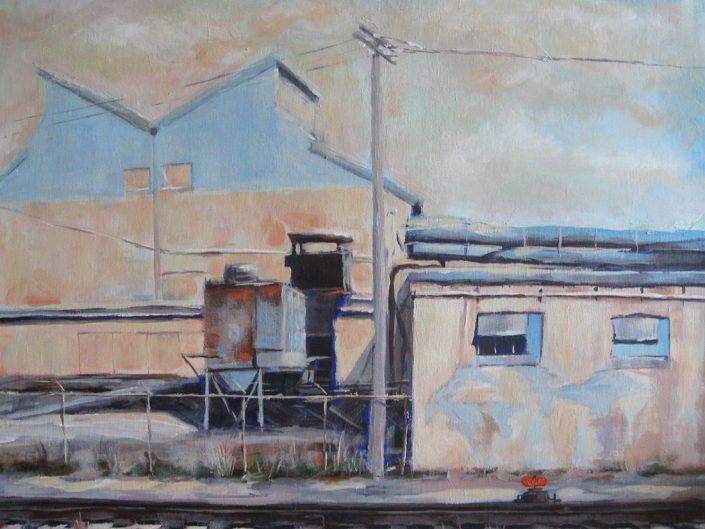 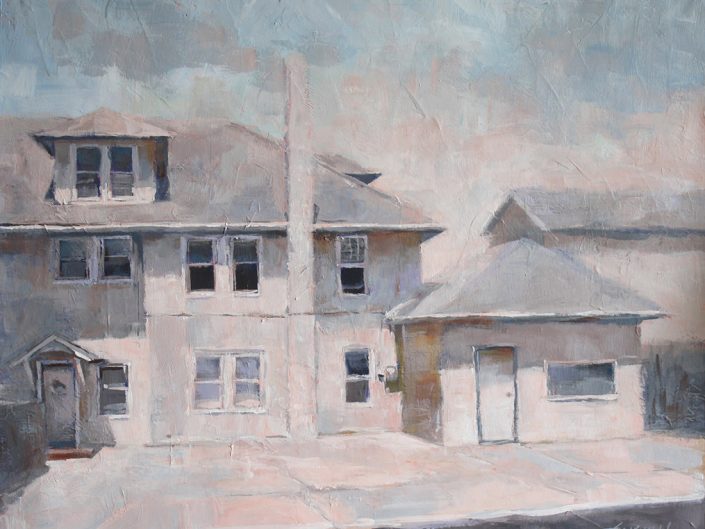 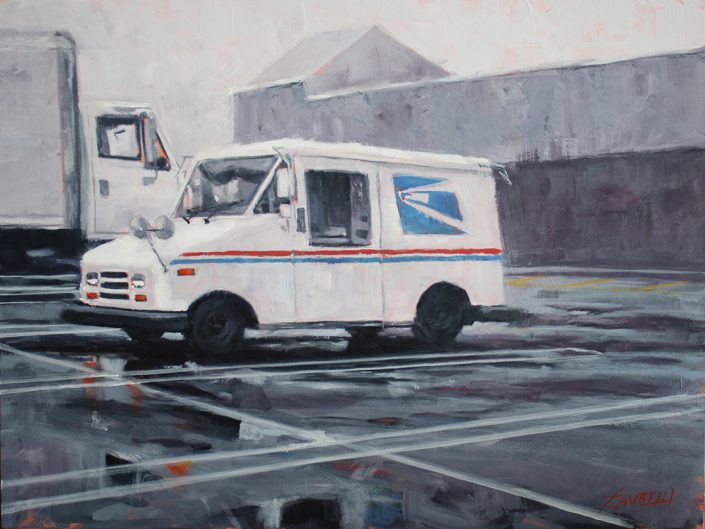 Anticipating the Gloom of Night 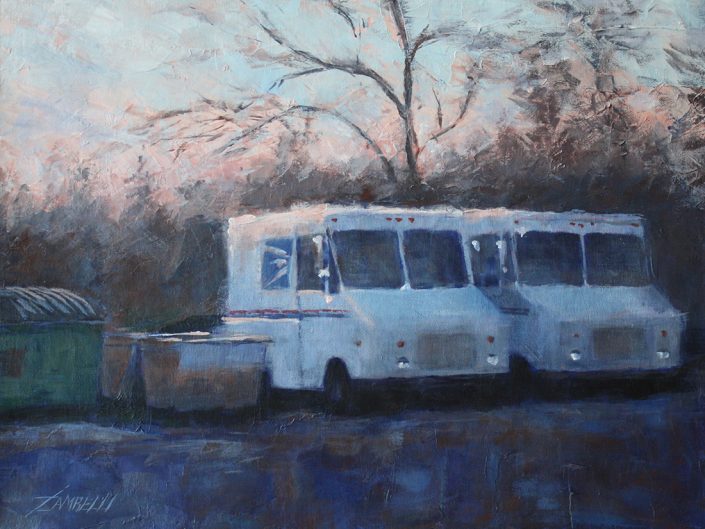 Ask The Man Who Owns One 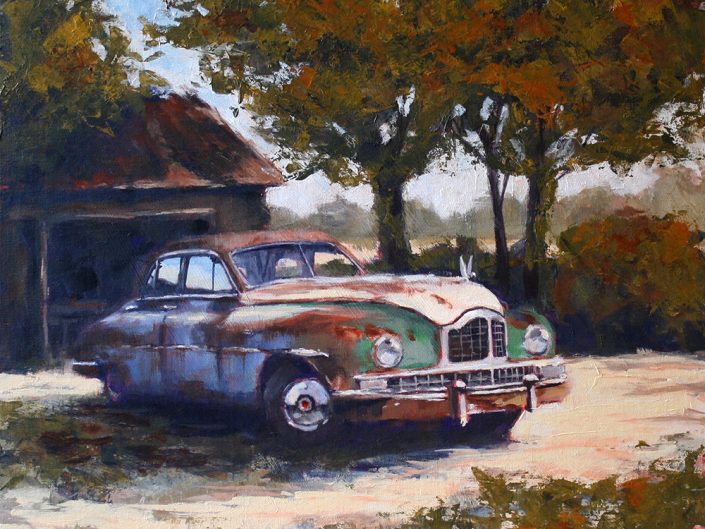 The End of Good Humor 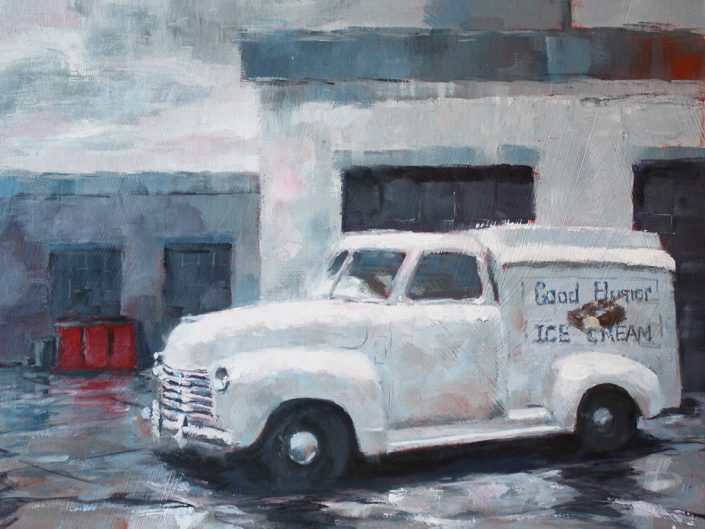 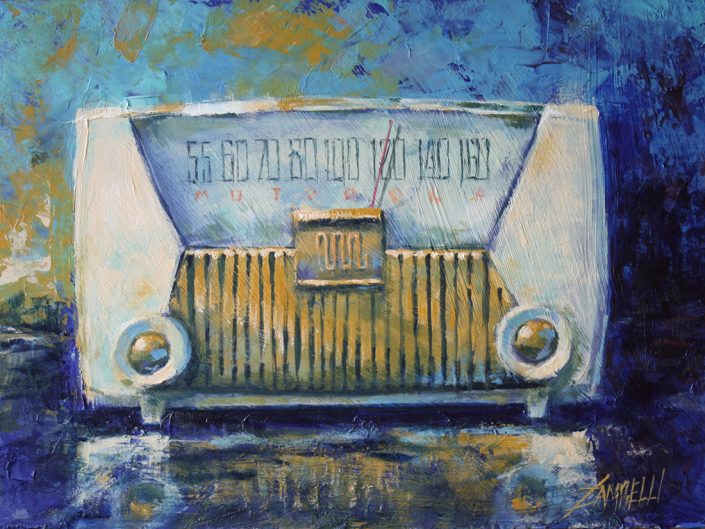 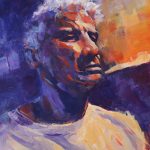 Michael Zambelli has been drawing for most of his life. His lifelong fascination with drawing automobiles led to a career in Industrial Design earning a BSID degree from the University of Bridgeport. He has hundreds of patents for consumer product designs ranging from telephones to home furnishings. Throughout his 40 plus years of designing products, he always maintained his interest in the fine arts visiting museums and galleries throughout the US, Europe and the former Soviet Union. Additionally, Michael is a collector of products that showcase early industrial design and scale models of automobiles from the 1950’s and 1960’s. He maintains over two thousand items in his collection. More recently, some of his collectables have been the subject matter of his paintings.

In 2011, at the encouragement of his wife, Grace, who is also an artist, he began painting in acrylics for the first time in his life. Although he has attended workshops with well-known local artists, he is primarily self-taught.

Michael has exhibited at numerous institutions throughout the state including juried shows at the Center for Contemporary Art in Bedminster, the Visual Arts Center in Summit, Nashville North Studios in Linwood, Ocean City Arts Center, Holtzman Gallery in Margate, Great Bay Art Gallery in Somers Point and the Arts on Asbury Gallery in Ocean City. He has won numerous awards and is an associate artist at the Noyes Museum and the Riverfront Renaissance Center for the Arts. He is also a member of the Ocean City Fine Arts League.

Michael’s paintings focus on artifacts of the 20th century including interesting products, automobiles, toys and structures in urban landscapes. His choice of subject matter is the result of his background in design. The drawing skills that he developed as a designer provided him with the ability to capture his subject matter accurately. Most of his paintings emphasize the play of light and shadow that not only help define the object’s form, but also convey a bygone era and often a sad sense of abandon. Although his paintings are representational, they are executed in a painterly style that adds mystery and imagination to the viewing experience.