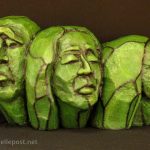 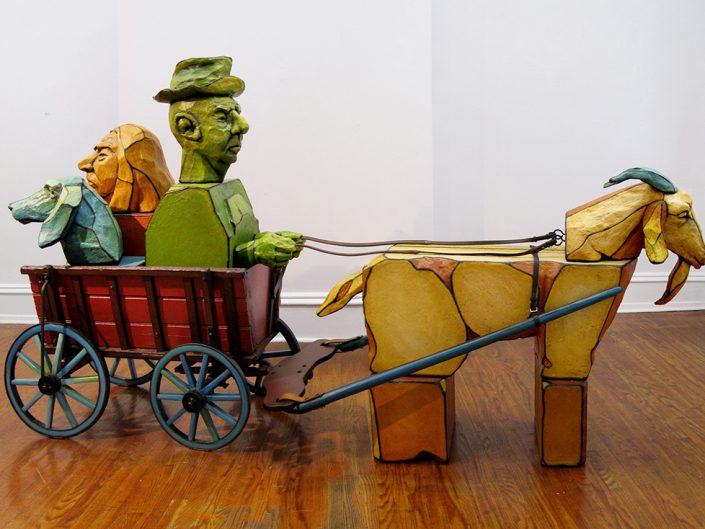 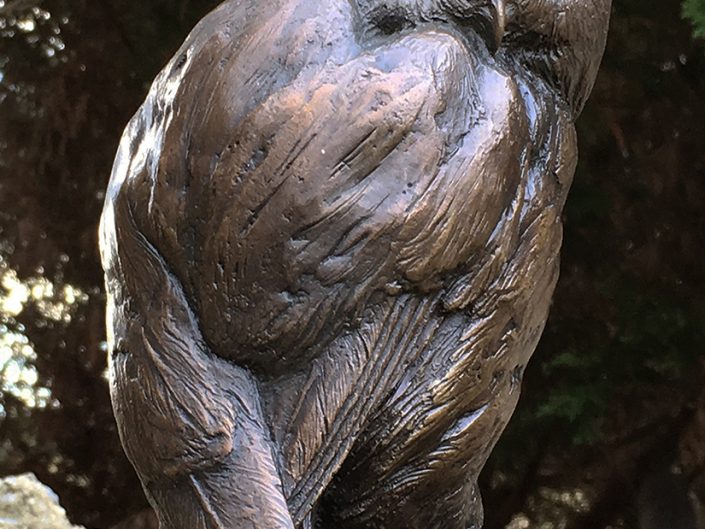 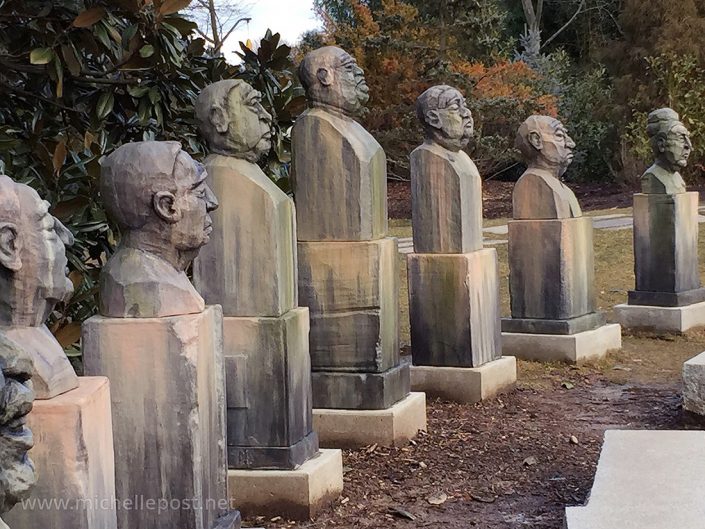 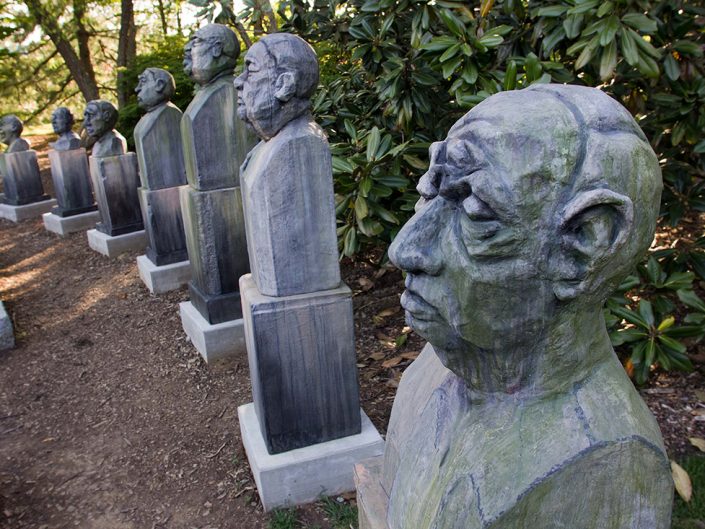 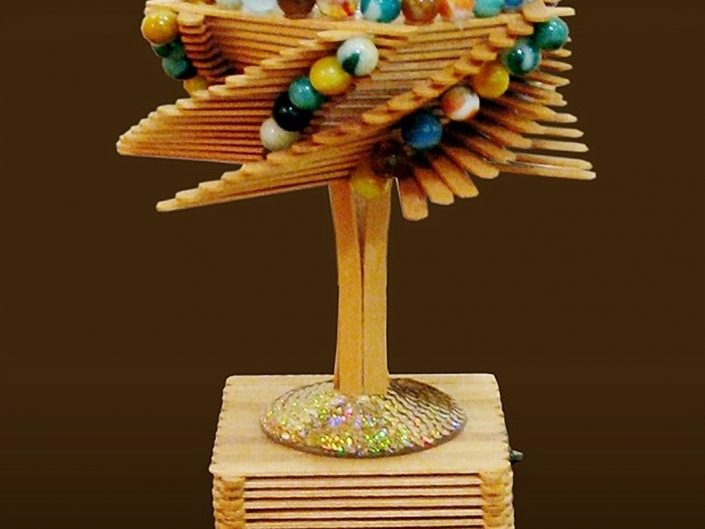 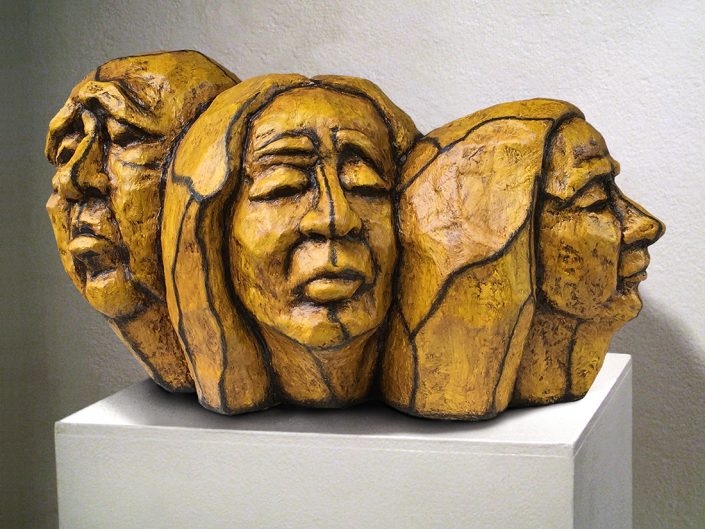 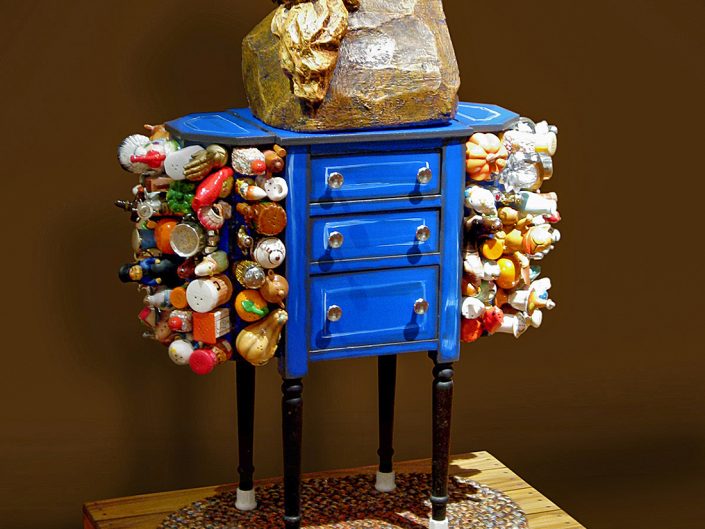 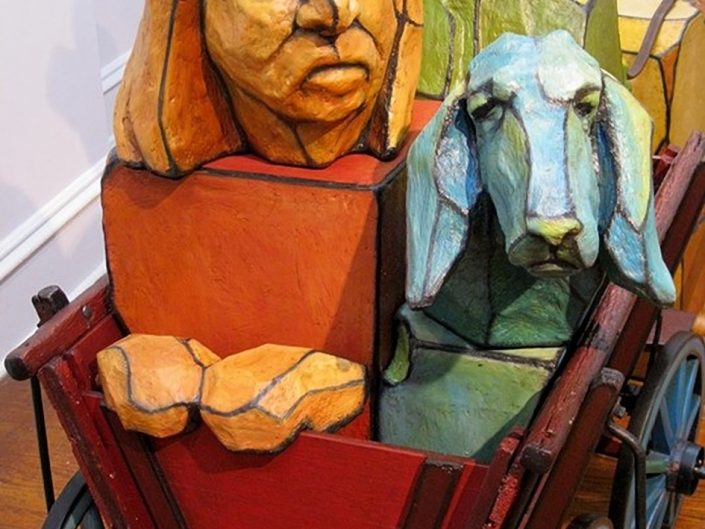 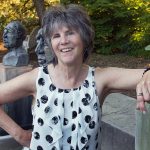 Michelle Post was born in Trenton, NJ, completed high school in Pompano Beach, FL, returned north and has lived and worked in New Jersey since. Post recollects her involvement with the visual arts began before 5th grade and continues to this day to be the principle path she follows.

School and innate ability aside, Michelle has learned by seeking out and associating with those whose knowledge and expertise she needs to further and expand her artistic prowess. In 1976 she apprenticed with printmaker Stefan Martin of Roosevelt, NJ to learn the intricate and highly detailed technique of wood engraving. This relief type of printmaking was the major form of illustrative reproduction for virtually every book, newspaper and magazine prior to the turn of the 19th Century. With the new century, improvements in the half-tone process rendered this kind of reproductive engraving obsolete and wood engraving was left free to develop as a creative form in its own right by studio artists including Leonard Baskin, Lynd Ward, Fritz Eichenberg and Rockwell Kent.

Through her association with Stefan, she came into contact with a group of prominent contemporary artists who were also located in Rooselvelt; Ben Shahn’s legacy(1868-1969), Bernarda Shahn, David Stone Martin, Jacob Landau and Gregorio Prestopino. This was an expansive learning experience, and in essence, she became one of the next-generation Roosevelt artist to carry on the tradition.

In Post’s world, one thing leads to another. Drawing led to painting which led to printmaking which led her to sculpture. In 1986 Post joined the ranks of the many gifted and skilled artists at the Johnson Atelier Technical Institute of Sculpture where her sculptural talents were realized and became the main focus of her subsequent work. Other employment within the field includes jobs as a painter/decorator at three of Trenton’s art porcelain studios (Boehm, Cybis and Ispanky), plus custom framing and photo silkscreen. She ran her own clothing design/dressmaking business and an ornamental, cast bronze nautical hardware design and production company (Highwater Bronze).

Her education in the arts has been formed by associations with admired sculptors, photographers, printmakers, painters, dressmakers, designers, craftsmen, writers, sign makers, and a variety of cantankerous beings she has met in her journeys in this world.