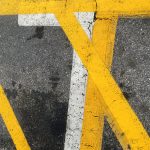 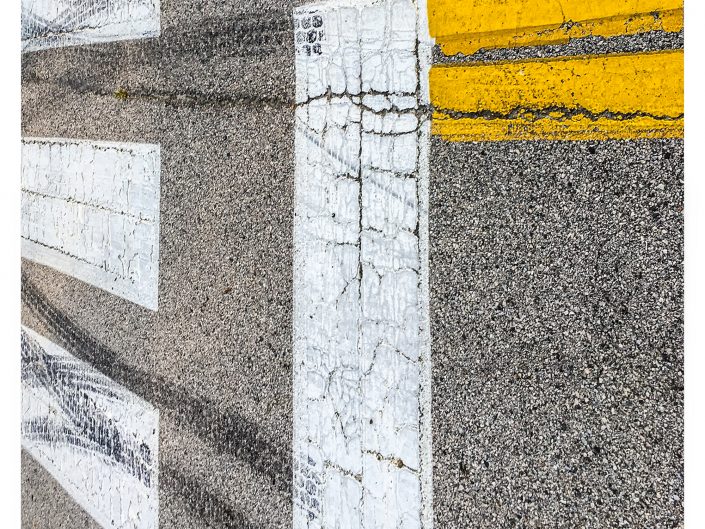 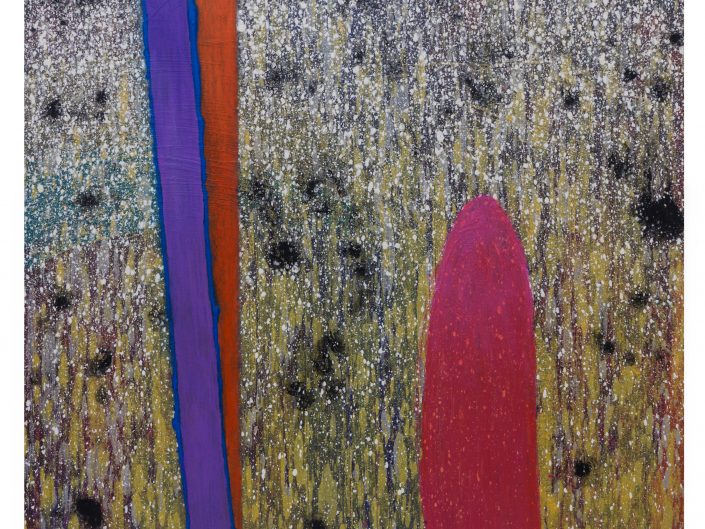 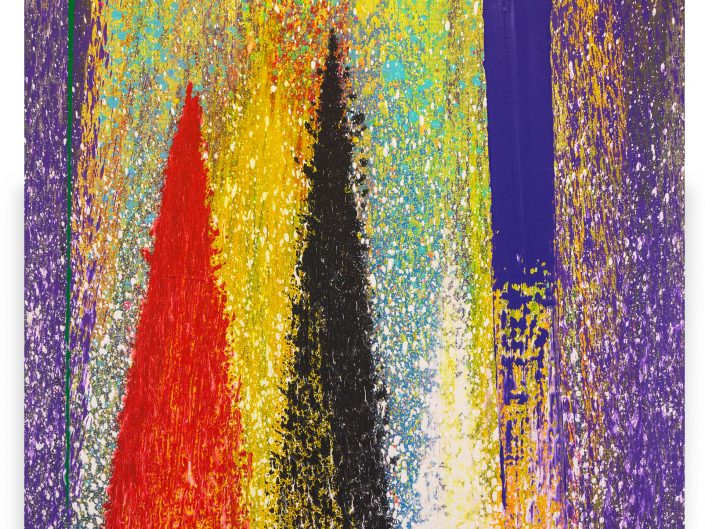 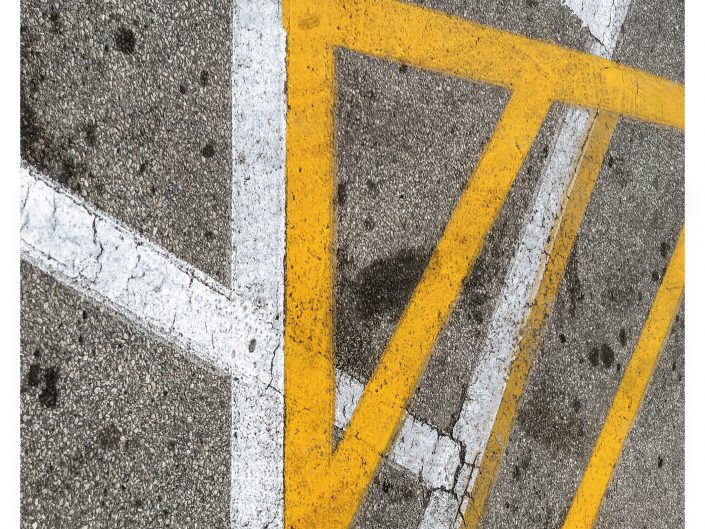 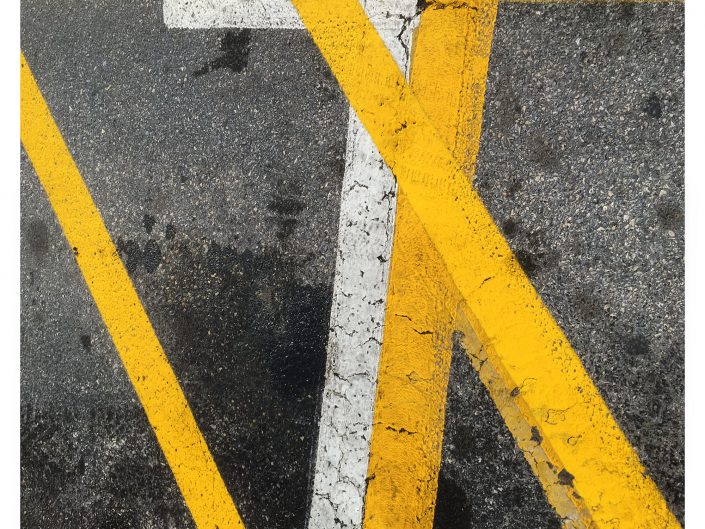 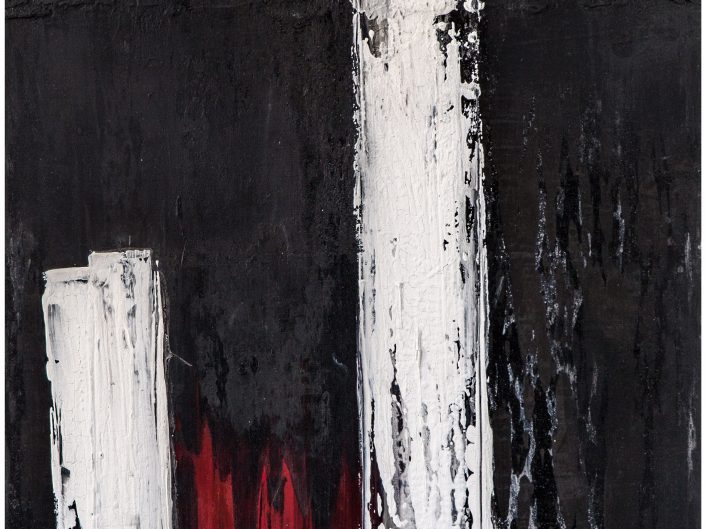 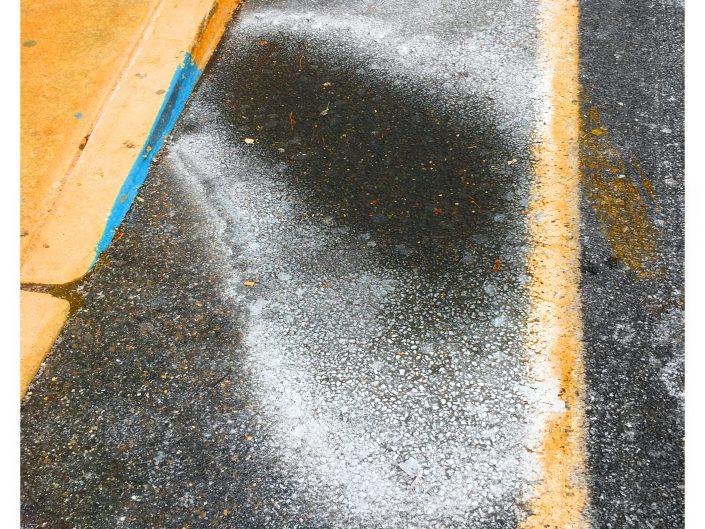 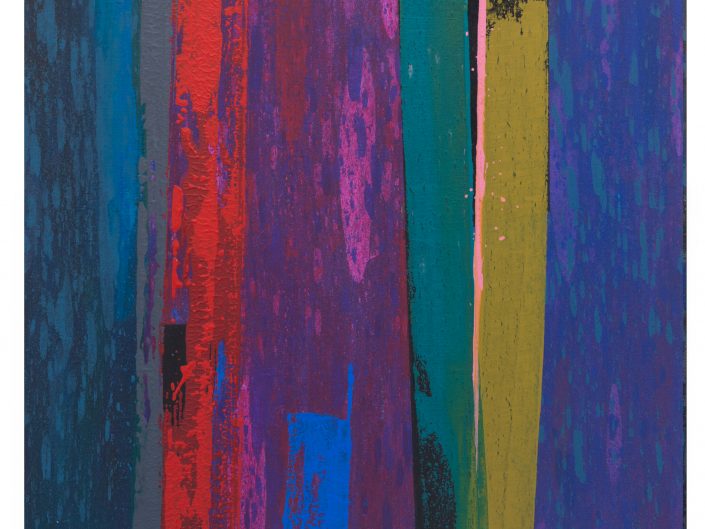 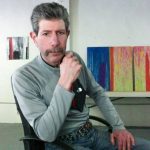 Stuart Lehrman is a fine artist who began his career on the West Coast where he showed at galleries in San Francisco, Portland, Los Angeles, and Dallas. His early work focused on richly colored ceramics, painted wooden and found object sculptures. He relocated to Upstate New York in the 90’s where he worked as art director for the New York State Health Department.  Eight years ago he moved to the Philadelphia area where he teaches design courses at Jefferson University and continues to pursue his art career with a focus on abstract paintings and drawings, as well as abstraction inspired photography. He is currently participating in a two-person show at the InLiquid Gallery in Philadelphia and has a solo show coming up at the Stockton University Art Gallery in the fall.  He received a BFA from California State University East Bay and an MFA in ceramics from Mills College in Oakland, California. He resides in Cherry Hill, NJ with his wife, Sue Lehrman, who serves as the Dean of the College of Business at Rowan University. They have a son living in the Philadelphia, working as a nurse.

Stuart Lehrman has described his art-making process as kinesthetic in nature. There is a constant balancing between “addition and subtraction, making and unmaking.” He enjoys toeing the line between order and chaos, always experimenting with paint as a medium and finding new ways to manipulate texture, pigment, form, shape and space. The elements of texture and color are brought to life in his paintings. There are expressions of both chaos and tranquility found in Lehrman’s work. This control—and its lack thereof—is an essential component of what makes Lehrman’s work so memorable and worth viewing in person. His process involves a great deal of unlearning as well as relearning the universal language of natural and manmade phenomena he observes in the world around him and the historical context of my work is that of Abstract Expressionism, Post-painterly Abstraction, and Minimalism and Color Field painting.