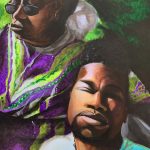 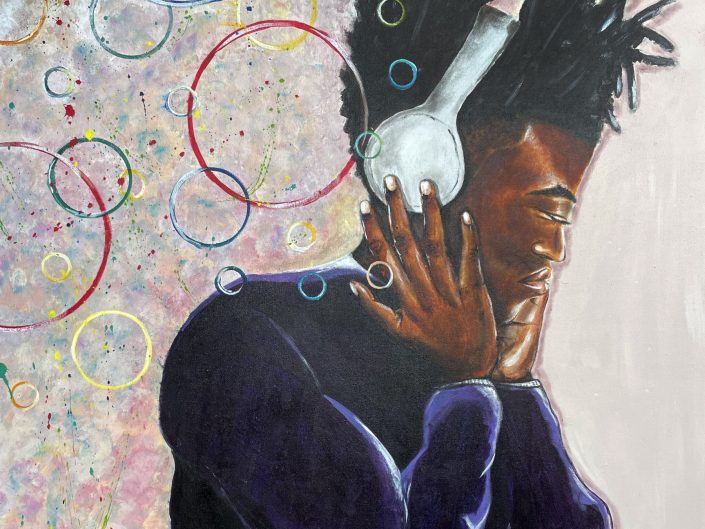 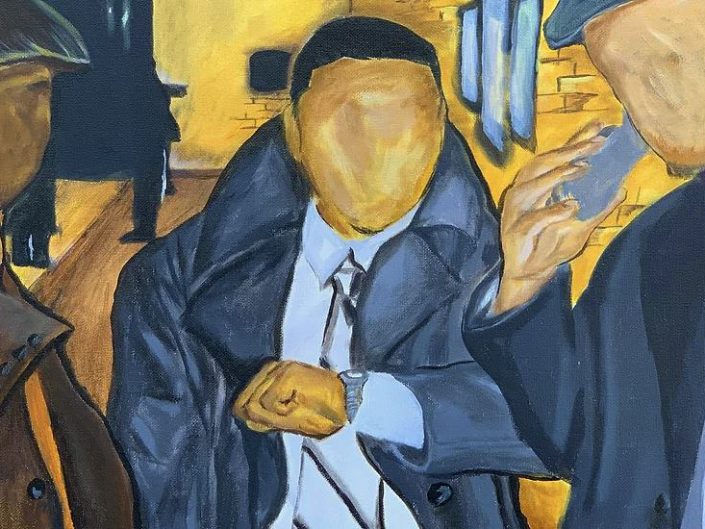 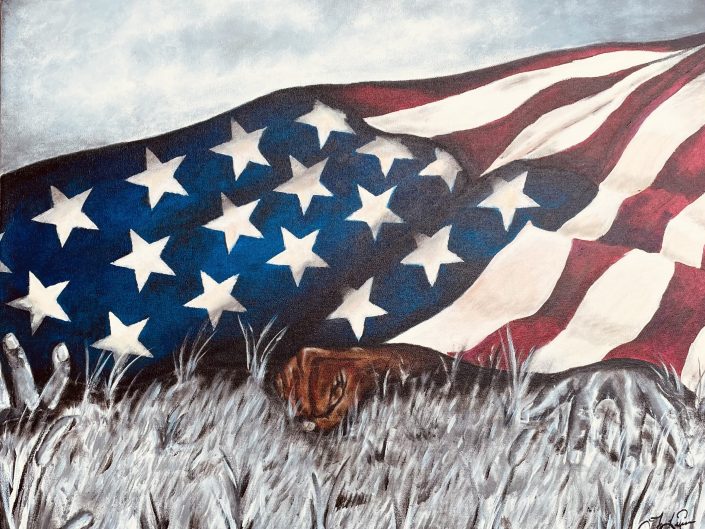 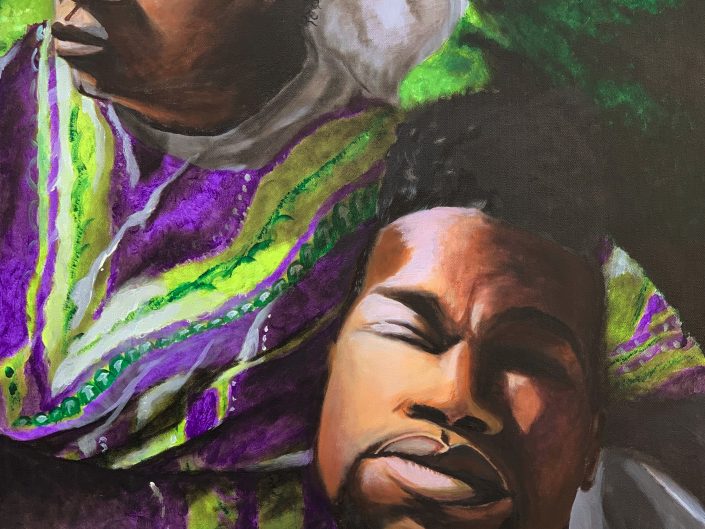 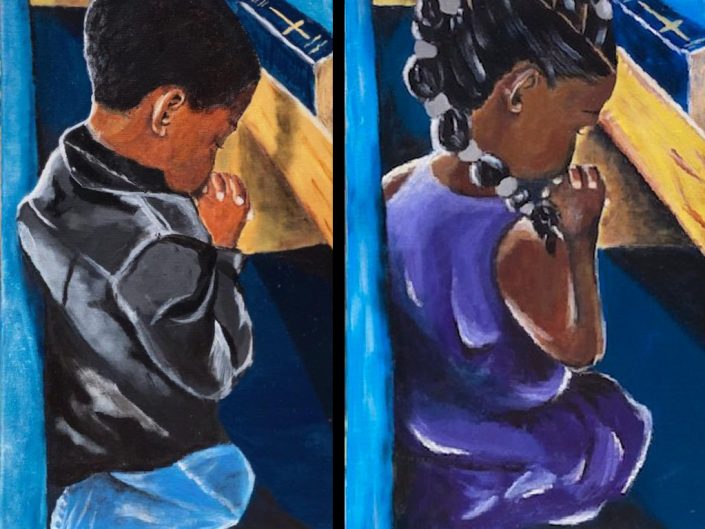 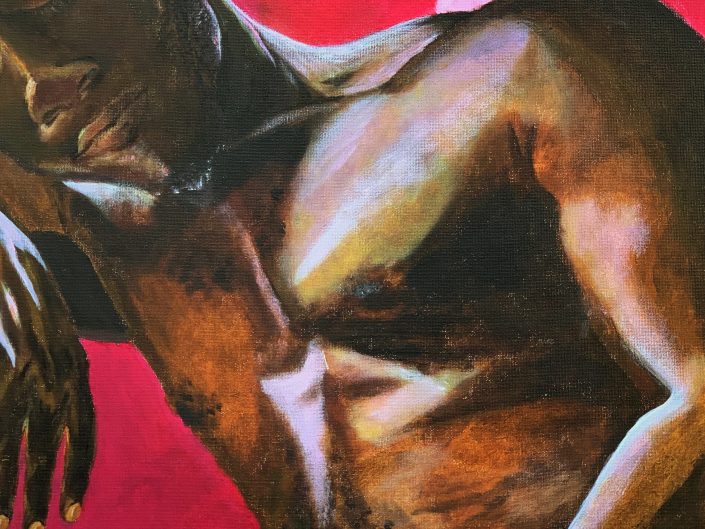 Kiss it up to God 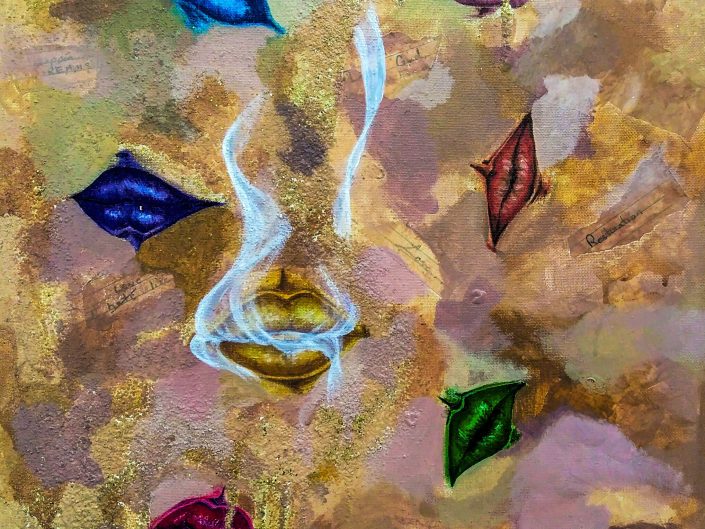 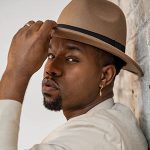 Ty Lewis is a published author, poet and a professionally trained actor and artist. He has trained at Weist-Barron-Ryan acting agency in Atlantic City, NJ and most notably, the legendary (NEC) Negro Ensemble Company of New York. He is also currently a member of TAP NYC of New York.

Lewis received his AA as a Studio Art major from Atlantic Cape Community College. He is the founder of the formerly known, TyXtreme Productions, which is now Art by Ty Lewis. Some of the production company’s original credits include the stage plays Caution, Go on… Dream Boy, and Papa May Have. Lewis’s latest efforts under ABTL are a book of poetry titled I AM A MAN; In the Rhythm of a Black Man’s Heart and a new painting series titled, Validity.

Ty Lewis has been a mentor and youth advocate in Atlantic City and Pleasantville, NJ for over 15 years. It is Ty’s experience in social services as a youth advocate and activist that is the greatest inspiration for his artwork and creativity. Lewis is now a team leader and force for Covenant House Atlantic City Crisis Center.

Lewis attributes all that he is, has and endeavors to be to the grace, mercy and love of his faith and wife.