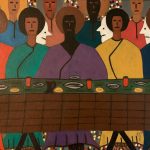 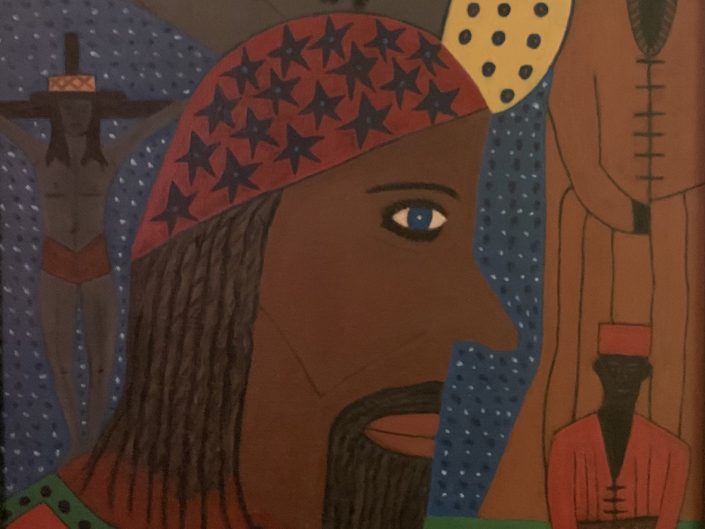 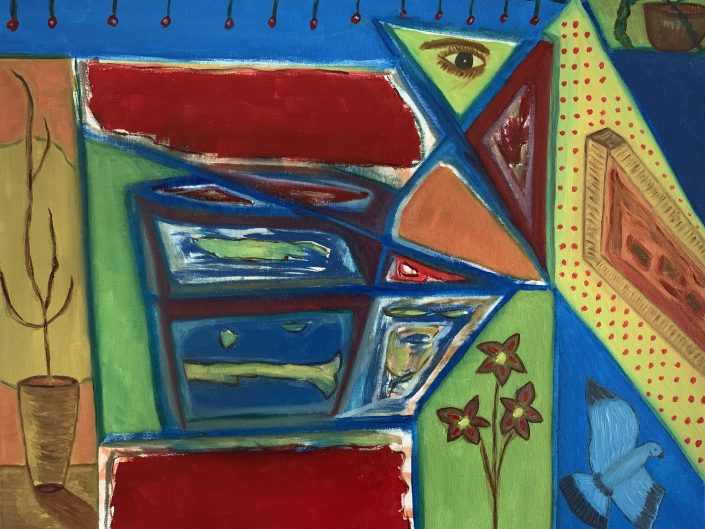 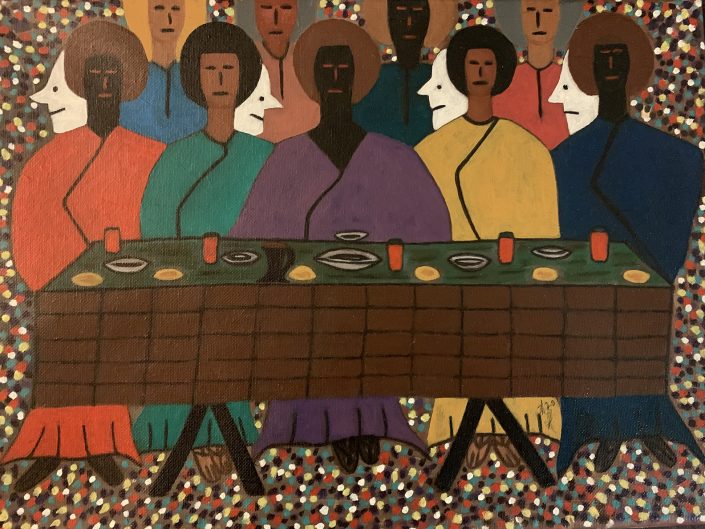 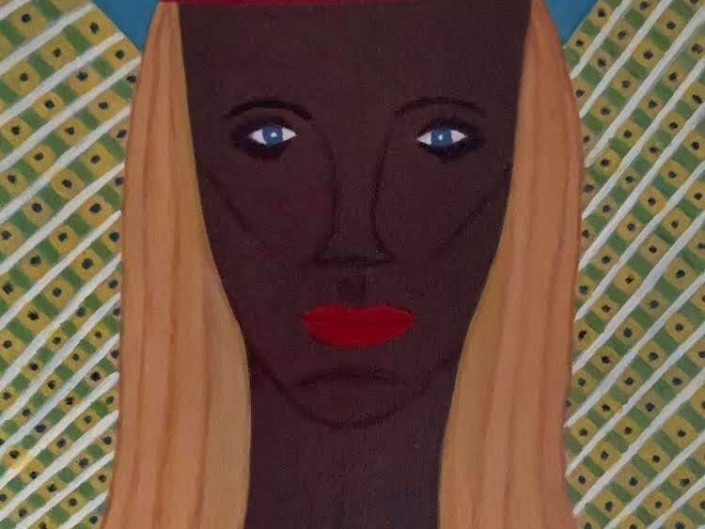 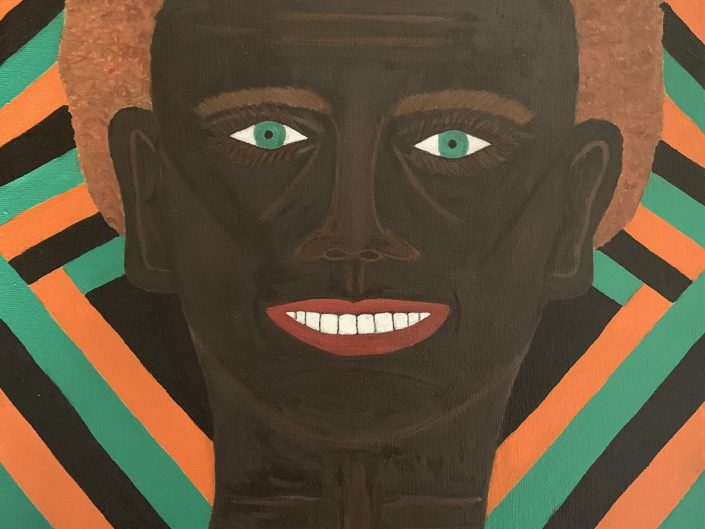 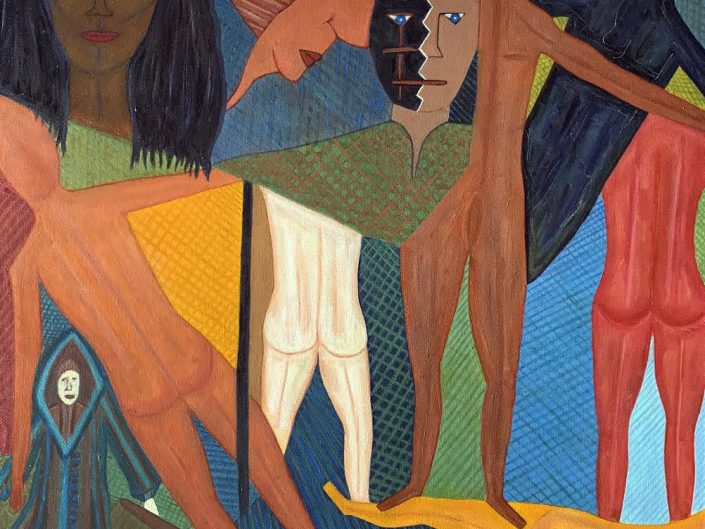 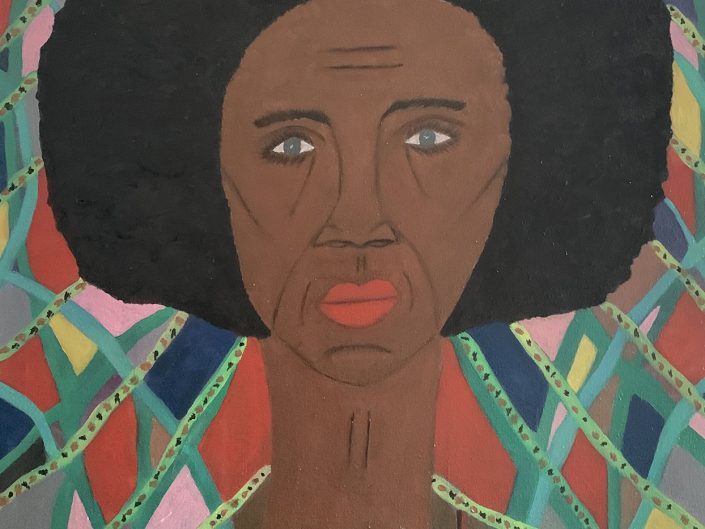 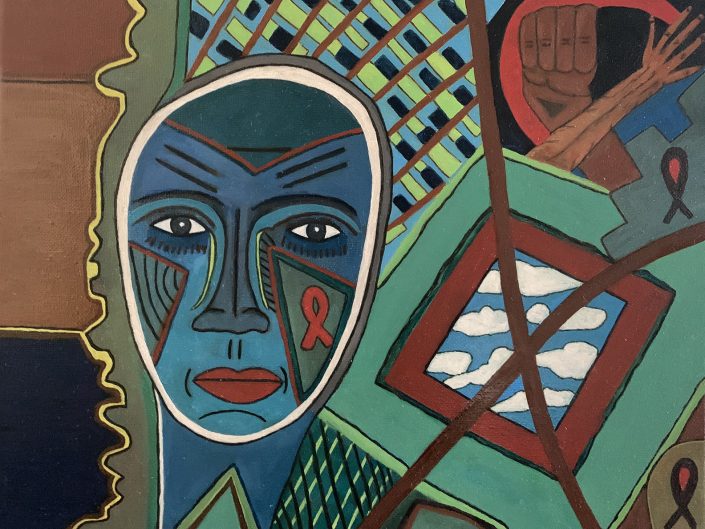 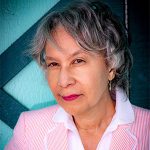 Valeria is a modern artist, who serves as a Child Abuse & Domestic Violence Advocate in her native town, Atlantic City, New Jersey.

Since 2014, Valeria has organized child abuse and domestic violence panels and seminars.  She was one of the speakers on July 16, 2018 Domestic Violence Conference at Stockton University, hosted by the New Jersey Courts.  Valeria is the author of Resolution 217, which resulted in the passage of April: ‘Child Abuse Prevention Month’ in Atlantic City, New Jersey, passed on March 16, 2016. And April of 2018, the City of Atlantic City presented, Valeria with a Proclamation for April Child Abuse Prevention Month.

Valeria graduated with a BFA from Moore College of Art & Design, Philadelphia, Pennsylvania, and completed her thesis at the Northern Home for Children, that began her journey studying child abuse in depth.  She sold her first painting as a teenager, and published her first photograph while a student at Moore.  Valeria continues to exhibit and sell her art and has curated a few exhibitions in Atlantic City.

While serving on the Atlantic City Arts Commission, Valeria curated, ‘Jacob Lawrence Centennial Exhibition’ on September 7, 2017.  She was also on the planning committee and a Board Member for Turning Point Day Center, and presently serves as an Advisory Board Member to the Atlantic City Arts Foundation.  She was among five local artists from Atlantic County chosen to participate in the first Creative Capital Development course in 2017, and a former content writer for Moore Women Artists.  On March 3, 2018, The National Association of Negro Business & Professional Women’s Club, Inc of Atlantic City, honored Valeria with their Community Service Award, and Avanzar’s April 2019 SAAM Leadership Award, along with two New Jersey Senate Commendation’s by Senator Chris A. Brown.

Painting has become a way to express my inner feelings with shapes, lines, and color.  I find as much interest in abstract painting as I do in drawing the human form.  What remains constant is the attempt to master illusion without making paintings that are realistic to the human eye, and to feel an emotion, whether it be joyous or somber.  Because in a world of full of confusion and chaos, there is still beauty.  I want my art to speak about life in a modern aesthetic way that will allow the viewer the freedom to come to their own conclusions.  For modern art must speak to the times from the depths of the artist’s soul.