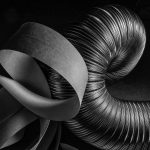 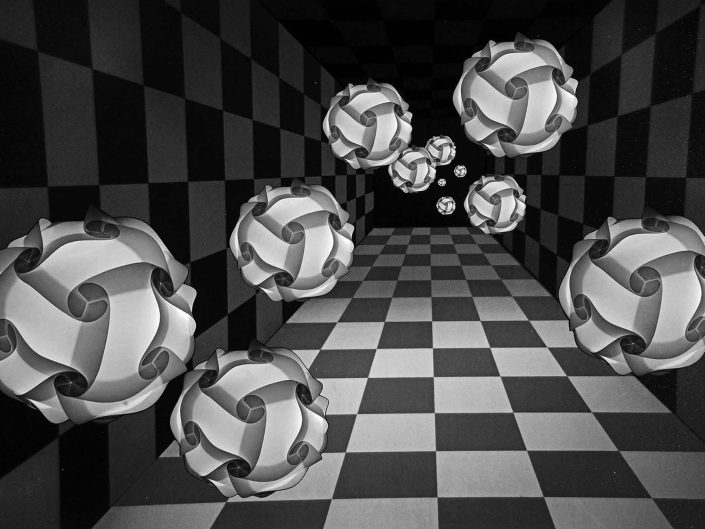 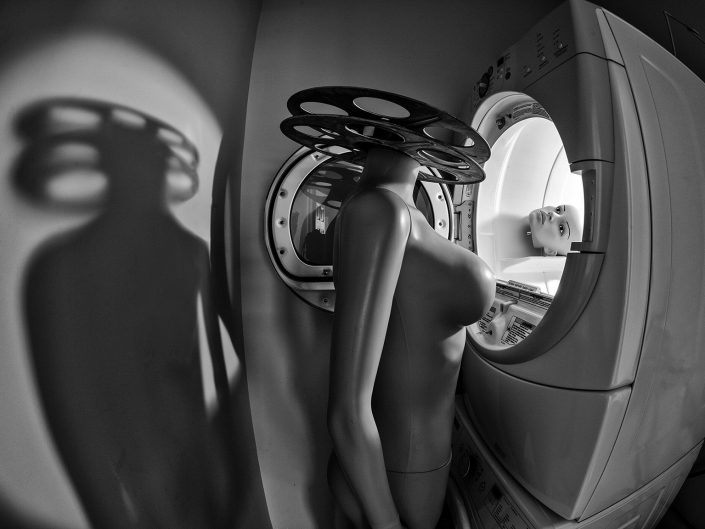 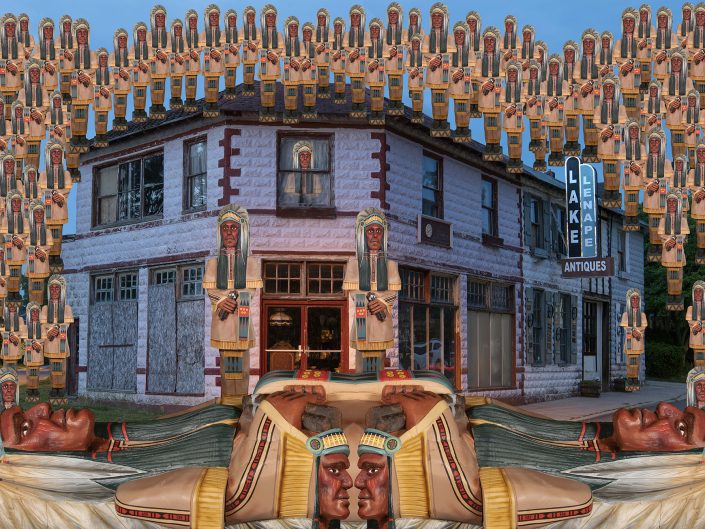 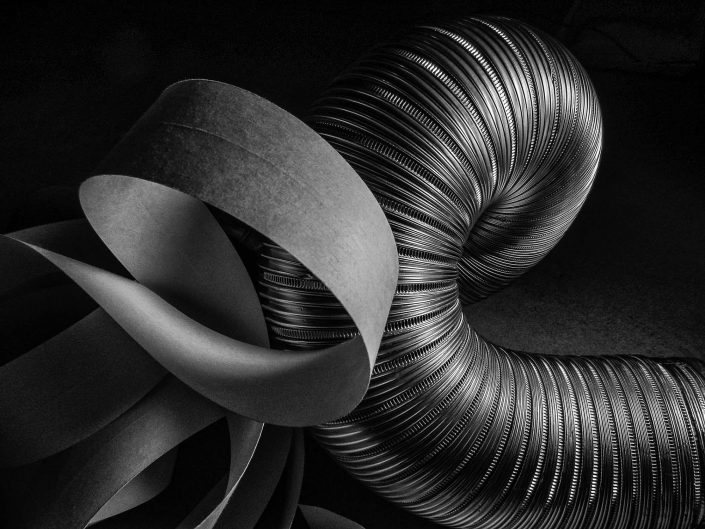 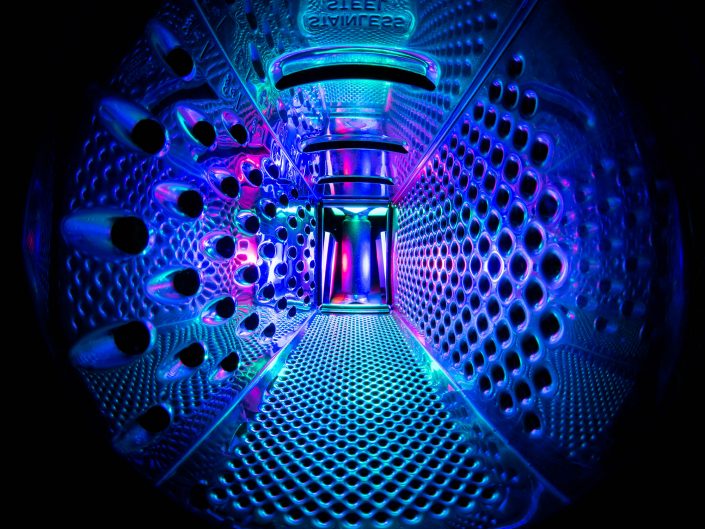 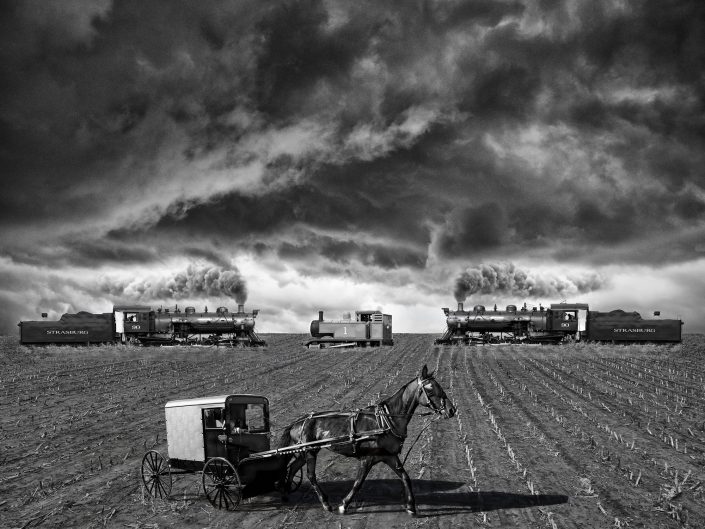 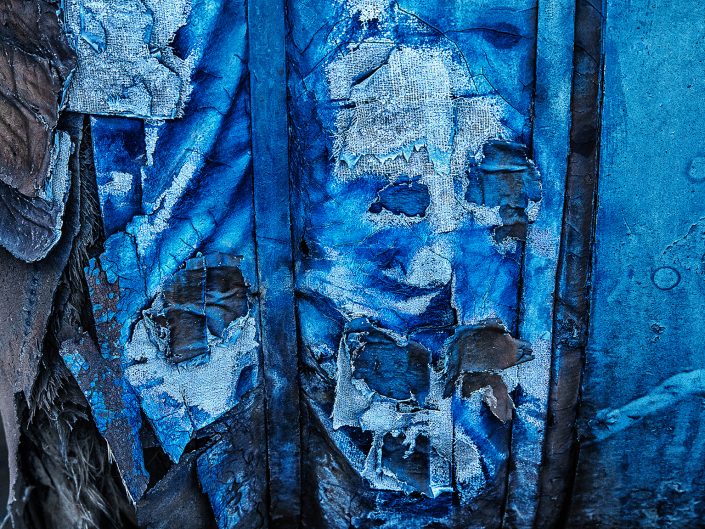 Hey Buddy You Forgot Your Parachute 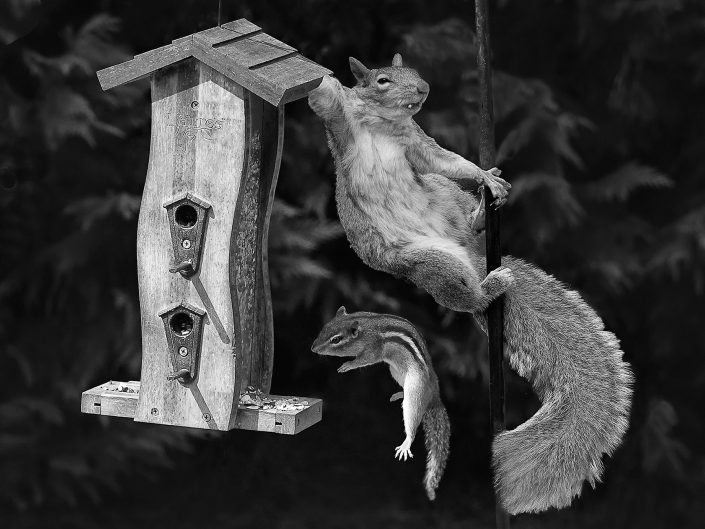 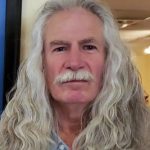 At the age of 15, his father gave him an Argus C3 Range Finder Camera. The first images consisted of birds at the Jersey shore, and pictures of his girlfriend. He gained photo experience in college where he attended Elton University in North Carolina, receiving a Bachelor of Art degree in 1973. In the mid-seventies he took classes at a Vocational Technical School where his pictures of forest fires impressed his local teacher and inspired William to continue his photography career. Some of these photos were run in the Atlantic City Press and led to a staff photography job. He worked there from 1977-1978. His career then led him to the Sun Newspaper, a twice a week publication, from 1979-1980. During the early 80’s he worked as a Stringer Photographer for UPI international wire services. After 1985 he began shooting fine art film photography in 35mm and 2 1/4 format. Currently his work is predominantly digital based. He is currently working on material for two different books.

Several years ago my photography began to go in a new direction. It felt like I was trying to reinvent myself as a visual artist. Digital photography opened new imaging opportunities not possible with film. I began a new series of images that I called my ‘Under Construction’ series. Props were collected from various stores, friends and places I visited. These objects would then be taken apart and reassembled into new objects through digital stitching. The new version would look totally different from the original object.