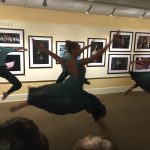 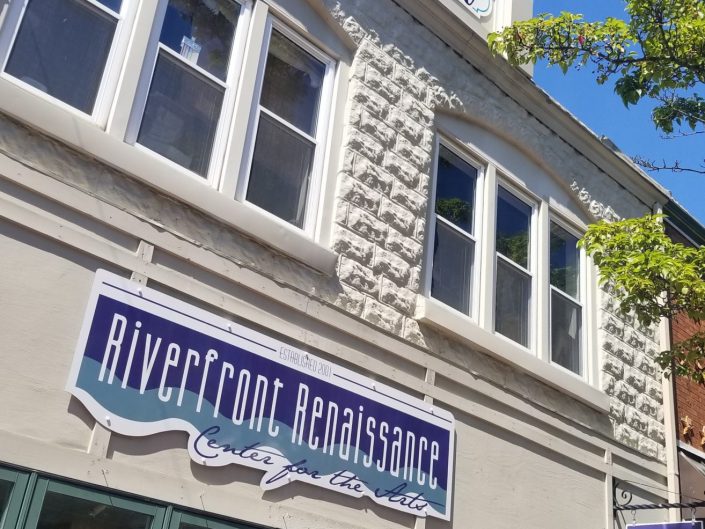 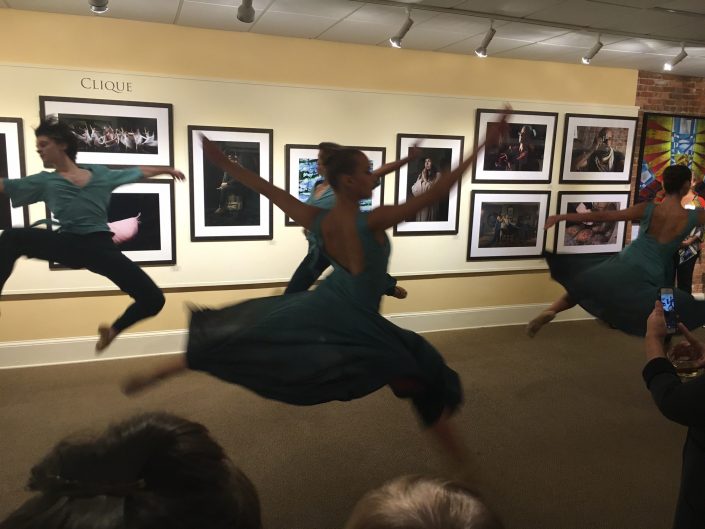 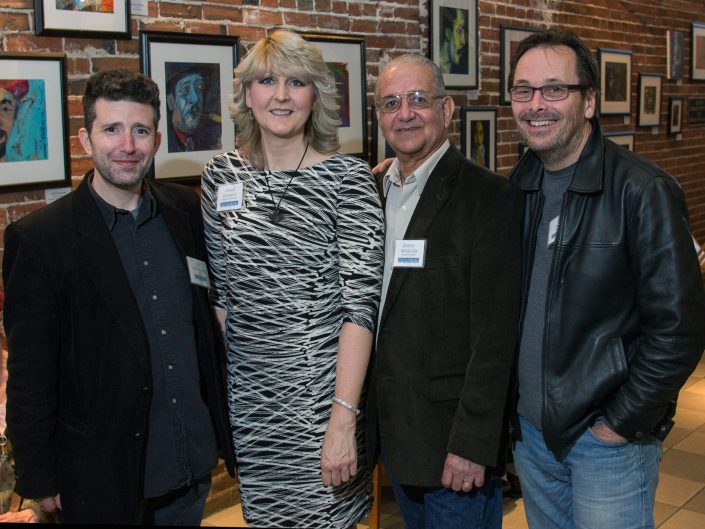 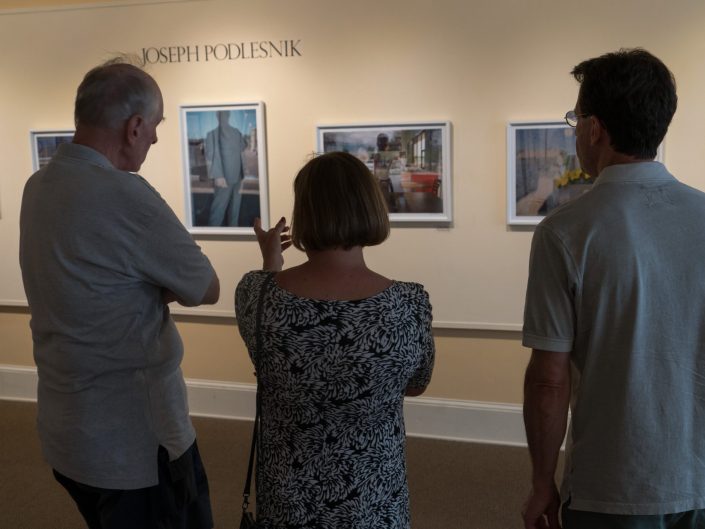 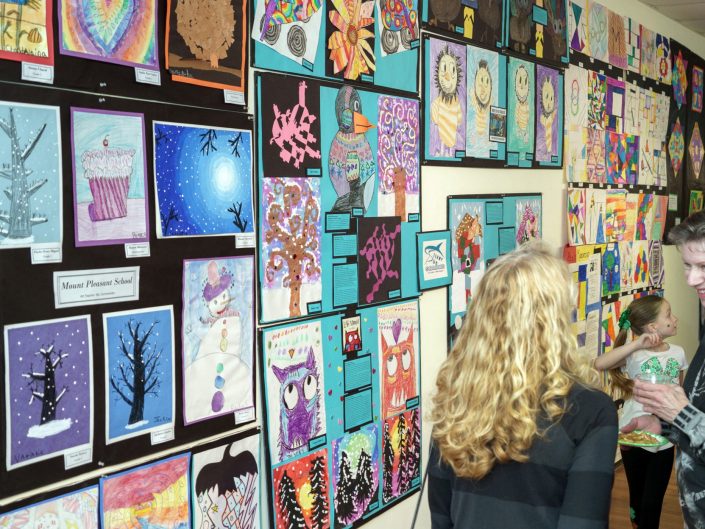 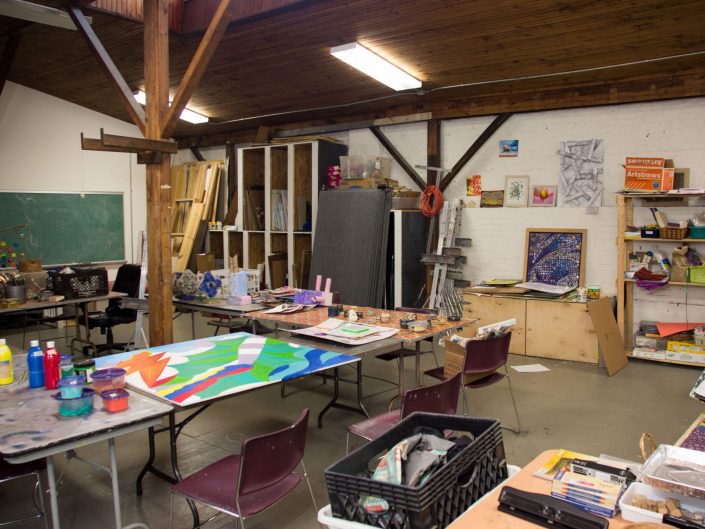 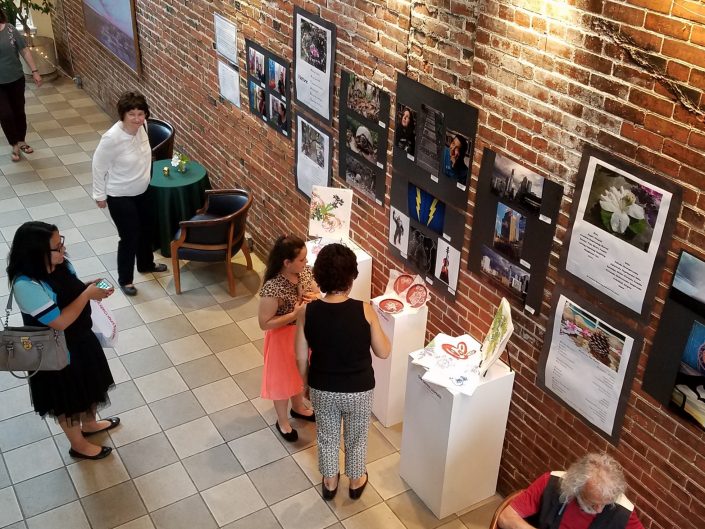 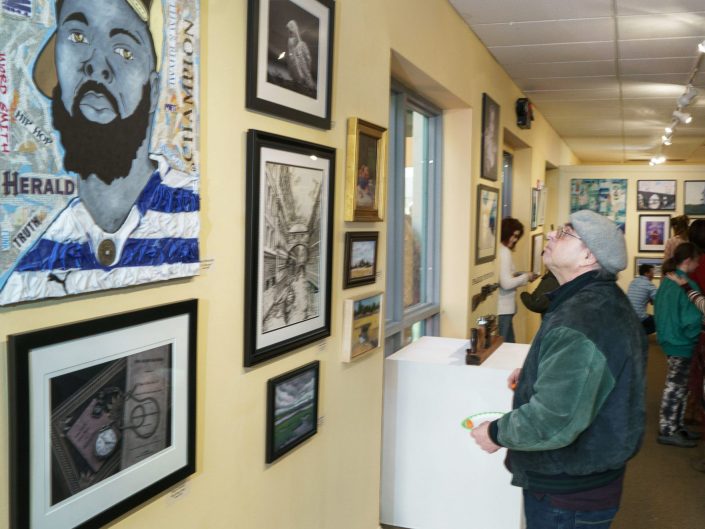 Since April of 2001, the Riverfront Renaissance Center for the Arts (RRCA) has been a non-profit community arts and cultural center in the heart of Millville’s Glasstown Arts District.

RRCA was the pioneering organization in the establishment of the Glasstown Arts District in 2001, and has since continued to lead the way, both individually and through strategic partnerships, in the growth and success of the Arts District. Since its inception, RRCA has worked strategically with city government, the Millville Development Corporation (MDC) and others to use the creative power of the arts to build an ever-growing arts district in the downtown area.

The arts center first began as an idea developed collaboratively by artists, the city’s leaders and community members in 1999. These groups and individuals saw a need for a community arts center and a leader in downtown revitalization efforts through the arts, and in 2001 they made it happen. What was once an abandoned men and boy’s store on a “main street” of vacant stores was creatively rehabilitated as a gallery and art center. Today, the RRCA is a thriving non-profit and charitable organization supported by many. Its neighbors consist of new restaurants and pubs, galleries and studios, murals and sculptures, a theatre,  parks and an array of other small businesses; together they make up the Glasstown Arts District. That once semi-abandoned “main street” has blossomed into a community comprised of businesses and people who care and help one another and who have two common goals: to bring people together with the arts and to help the area re-emerge from economic uncertainty into a vibrant downtown. The RRCA’s history and its accomplishments make it proud of its past and excited for its future.